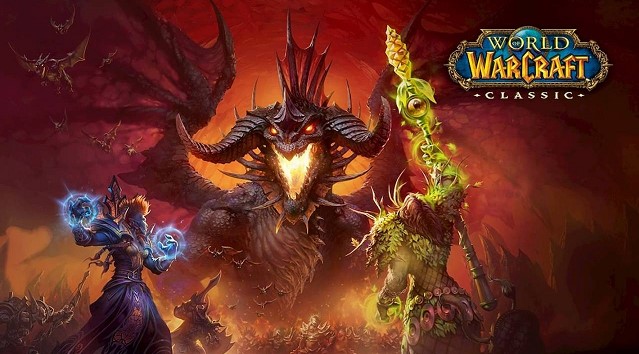 On the night of November 13, World of Warcraft Classic experienced a wave of locks that affected several raid guilds, as well as ordinary gamers. As it turned out, some of the bans were issued by mistake. This was reported by a reddit user.

According to gamers, Blizzard banned many players on different servers at the same time – the reason for the ban was “the use of in-game exploits.” However, the users themselves stated that they had never done such a thing. A Blizzard employee on the official forum did not give a definite answer about what exactly the players were to blame, and advised them to write to support.

Later, some users wrote on reddit that they received a response from support. According to gamers, the developers confirmed that the issued locks were a mistake, and the bans from their accounts have already been removed.