New iPhone models will be presented on October 13

Apple has sent out invitations to reporters to present new iPhone models. The invitations are formal – the presentation will be in the format of a publicly available live broadcast.

According to rumors, Apple should present four iPhones at once: budget 5.4 inches, budget 6.1 inches, top-end 6.1 and top-end 6.7. In addition, there is talk about the announcement of other devices: new AirPods, AirTags, a smaller HomePod, and so on.

On September 15, the company unveiled new iPads – the iPad 8, the fresh iPad Air on the A14 – and a new smartwatch (Apple Watch Series 6, SE). The coronavirus has greatly influenced Apple’s plans – presentations only in online format and two instead of one, a later start of sales, and so on. 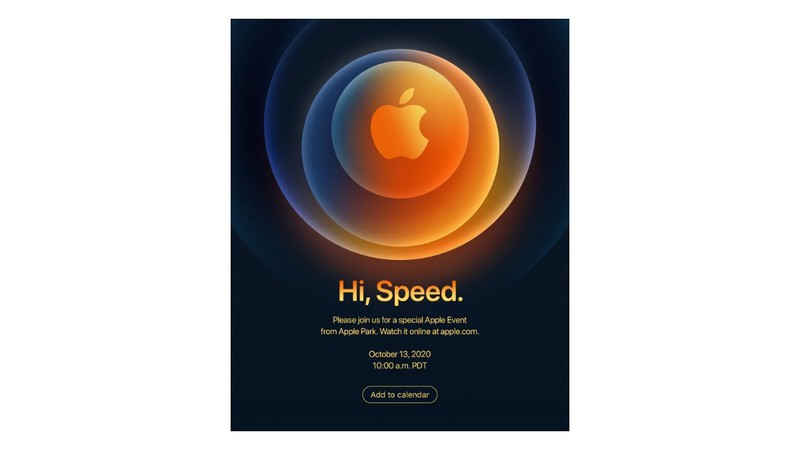 New iPhone models will be presented on October 13