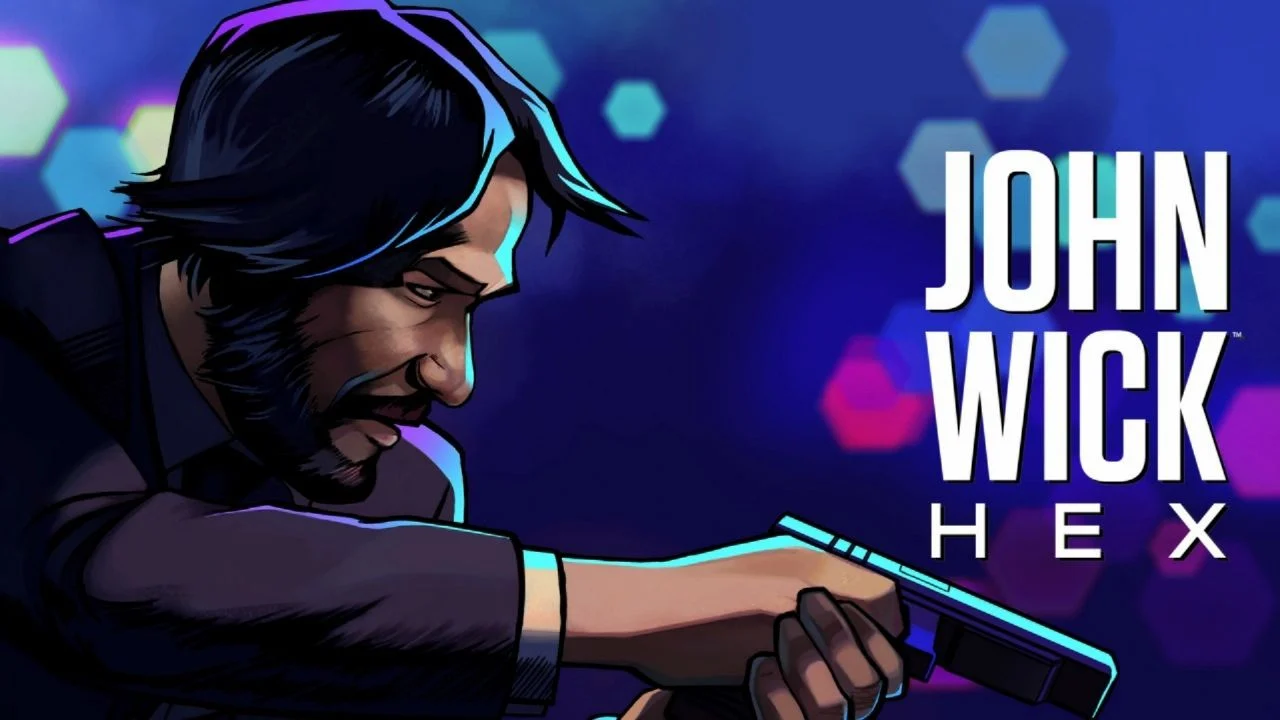 The very good John Wick Hex will be entitled to a port on Nintendo Switch. If it was a rumor last year, it is now ultra confirmed.

A list of the eShop reveals that the strategy game will arrive on 4 December next Nintendo Switch. As a reminder, this is a game adapted from the famous cinematographic license. And no, it’s not an FPS but a tactical / strategy action game entirely based on the sequences of action and timing.

The game is already very good on PC and logically it should be the same on Nintendo Switch. Moreover, we advise you to read our test if you have not already done so.

The price is 19.99 euros. It remains to be seen if the game will take advantage of certain specificities of the Switch, randomly the touch mode.