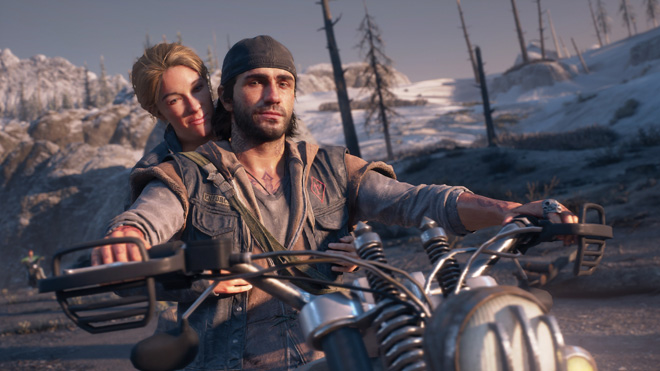 Days Gone, which has been promoted extensively since its announcement in 2016 and raising expectations, is finally with us. Days Gone takes a similar approach with a motorcycle at a time when horse use is interspersed with every game. However, it cannot be said that it can catch the same air. 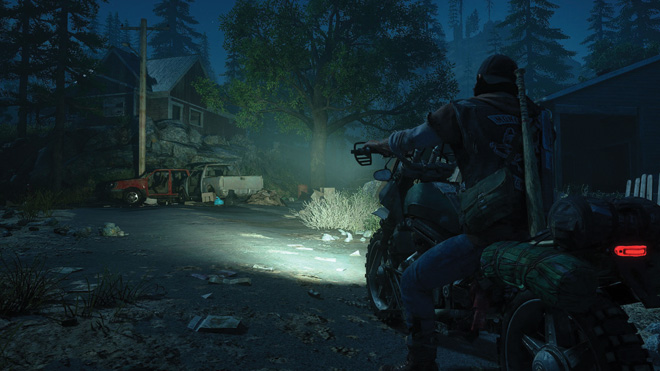 April – May period is very important for Sony PlayStation. While many companies keep their strongest productions for the end of the year, Sony takes a different route and squeezes their bullets in the spring. Uncharted 4 in 2016 and God of War in 2018 have always been works in this period. If we push the Horizon Zero Dawn, which came out at the end of February 2017, we can include it in this category. 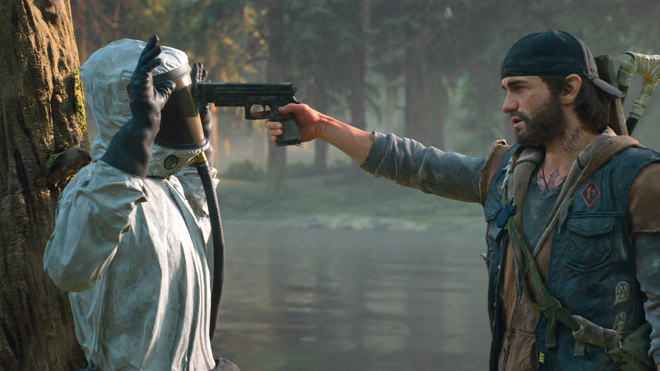 For this reason, it is not very difficult to understand the expectations for the game from the release date that Sony has set for Days Gone. They probably predicted that this year will have the most impactful work to collect the leopard at the award ceremonies when the year is over.

However, we have to say with regret that; Days Gone has been a failed production that cannot be compared to the works of the past three years. It is also not possible to qualify it as a job that falls only below expectations. Days Gone does not suit 2019,