In high school, I often ran away from my last lessons to hang out in Counter-Strike for a couple of hours in the Zenith computer club. On one of those days, something went wrong. The network fell and all the participants were left without a shooter. But who is going to leave, so we began to sort out singles. My neighbor and classmate Igor immediately flew into StarCraft, and I discovered Tony Hawk’s Pro Skater . Riding around the warehouse and trying to complete the challenges was so inspiring that the next day I went to the disc stand to buy a game for my home.

So he drowned in it for about a month.

In those days, I preferred roller skates, and I looked down on skaters: slow, not very maneuverable, listening to music that did not inspire me. However, even now my attitude towards these extreme games on the boards has not changed much – he still does not dispose to himself, the music is still more annoying than it allows to enjoy the moment, but the remake of Tony Hawk’s Pro Skater 1 + 2 gave the same feelings from the beginning of 2000 -x.

It’s all the same cool immersion in the world of skateboarding, a few difficult challenges on each map and the desire to clear all goals 100%. Do you know how much time I spent to “close” the tasks on the first two maps? About 8 hours. What could I have done during this time? Take a little adventure like watch Away from Netflix or watch some great movies. However, I do not regret a bit that different riders during these eight hours under my control alternated menuals, flips, slides and jumps at 540 degrees. I still don’t remember the name of all the tricks, and I’m not going to do it, but in these games I want to completely surrender to nostalgia and the moment. And, as advertisements of the time said, “let the whole world wait.” 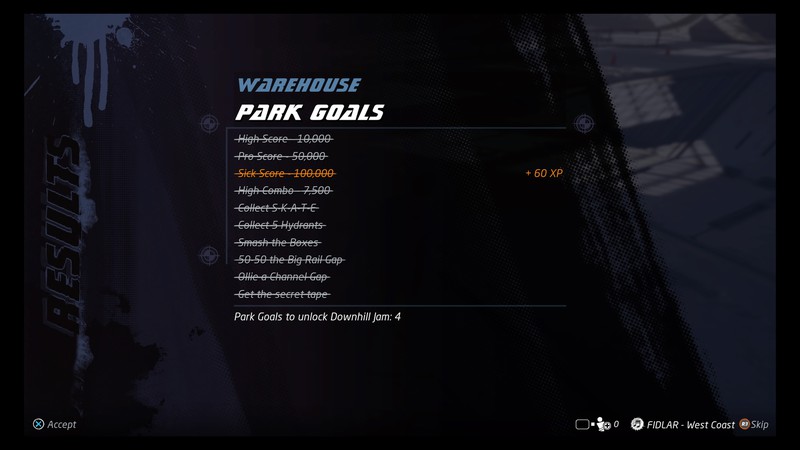 Tony Hawk’s Pro Skater 1 + 2 is a quality remaster that combines cards from the first two parts of the skate franchise. This is an excellent picture, rare bugs, periodic failures in textures and several dozen hours of fun. For someone who is familiar with the series, this is a pleasant opportunity to get into a time machine and plunge into the classics in a modern shell. For beginners, this is a good reason to look at the pioneers of the genre, which has now become much wider, more hardcore and more diverse. 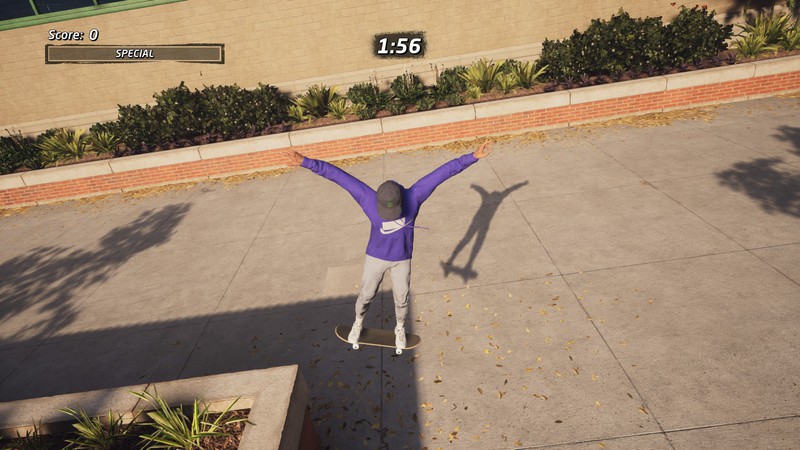 Aged riders in fashionable outfits, a skeleton on a pink board, multi-colored wheels – from paints Pro Skater could not ignore the modern trend for customization, so inside there is everything you need to create a virtual yourself, put on the board and jump over the yellow drifting along the night street taxi car. After all, it must happen somewhere, right?

But behind these nostalgic notes, it’s hard to miss the claims. I played on PS4 and my sessions were very dependent on the controller I was using. I have two DualShocks, so I alternated between them and had to adjust each time due to different stick travel. It was difficult to do the manuals and keep the balance on the frame, and to put support was cheating. There were also problems with the behavior of the board and the turns: for example, on one of the gamepads I regularly could not finish the trick and “fell on my back.” When your combo breaks down for 25,000 points or you lose third place in a skate park with a difference of a couple of points, you really want to launch your gamepad into the wall. On the third day, I deleted the game and was thinking about giving it to someone else, because hatred was boiling in me. The fact that playing on the PC turned out to be much easier and more convenient also added intensity. 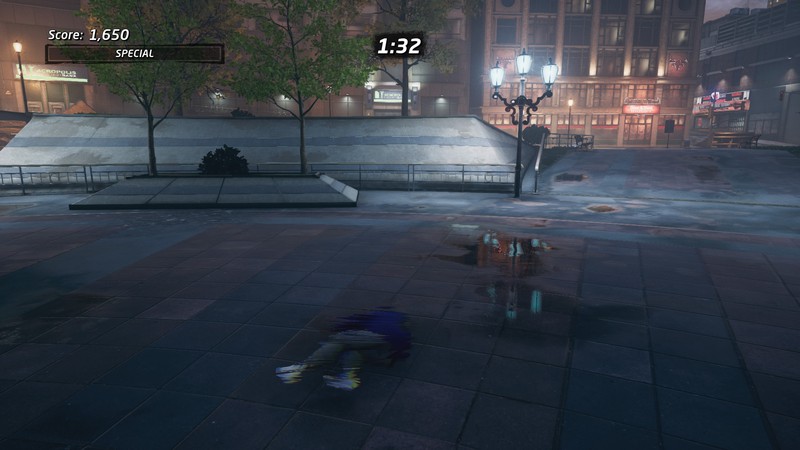 Another problem for me was the length of the session. I got tired of skiing 30-40 minutes after the start, regardless of the success of the rental. In Fall Guys I have enough for 3-4 races, in Modern Warfare – for 2-3 maps. This is a session game with good exposure, because with this rhythm, close all the maps for a couple of weeks, and then the lists with the best custom maps will come up, on which you can spend several more hours enjoying non-standard races from the pros.

All these one-time bursts of emotion I can compare to the success or failure of tasks in SnowRunner, which captured my attention in the spring. Drove a load – you are a champion, you are cool, but go ahead, get stuck – start over or trudge across the map with a tractor. In Tony Hawk’s Pro Skater 1 + 2, you flip a card, get angry, start over, and so on several times. If successful, you enjoy closed goals, access to the next location, or a successful combination.

Collected SKATE and reached for the secret cassette? You’re tough, but don’t turn your nose up too much – there are simply unattainable guys in the multiplayer game or the virtual leaderboard. My level of skating did not allow me to compete on an equal footing with the pros who took over online “matches”, and creating my own park is fun entertainment, a kind of sandbox, but I would recommend it only to fans of the game or skateboarding. 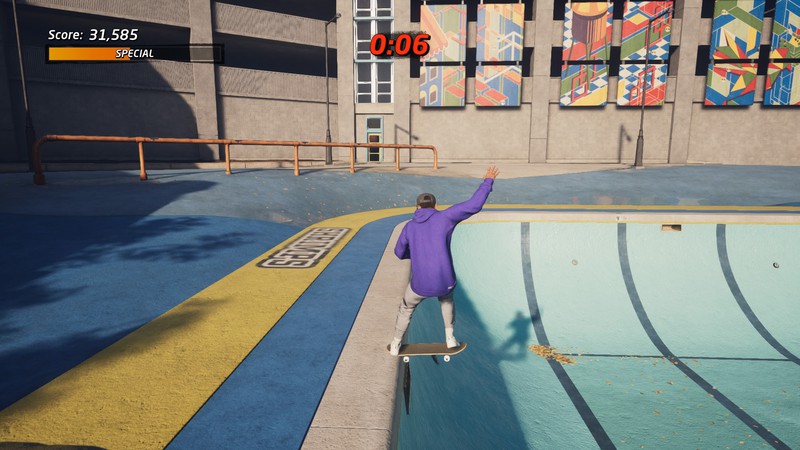 Tony Hawk’s Pro Skater 1 + 2 is a return to childhood, a way to cash in on nostalgia and introduce gamers to the roots of a great gaming series. Perhaps the success of the game will give an impetus for its development and the release of new parts, but I’m not sure they will give me the same pleasure as this remake. In the end, I’m not ready to buy a new gamepad just because my crooked fingers are not capable of making a Ghetto Bird, landing after Double One Foot Japan, or doing a Benihana + Madonna combination.

In the meantime, Bring the Noise, Blood Brothers.