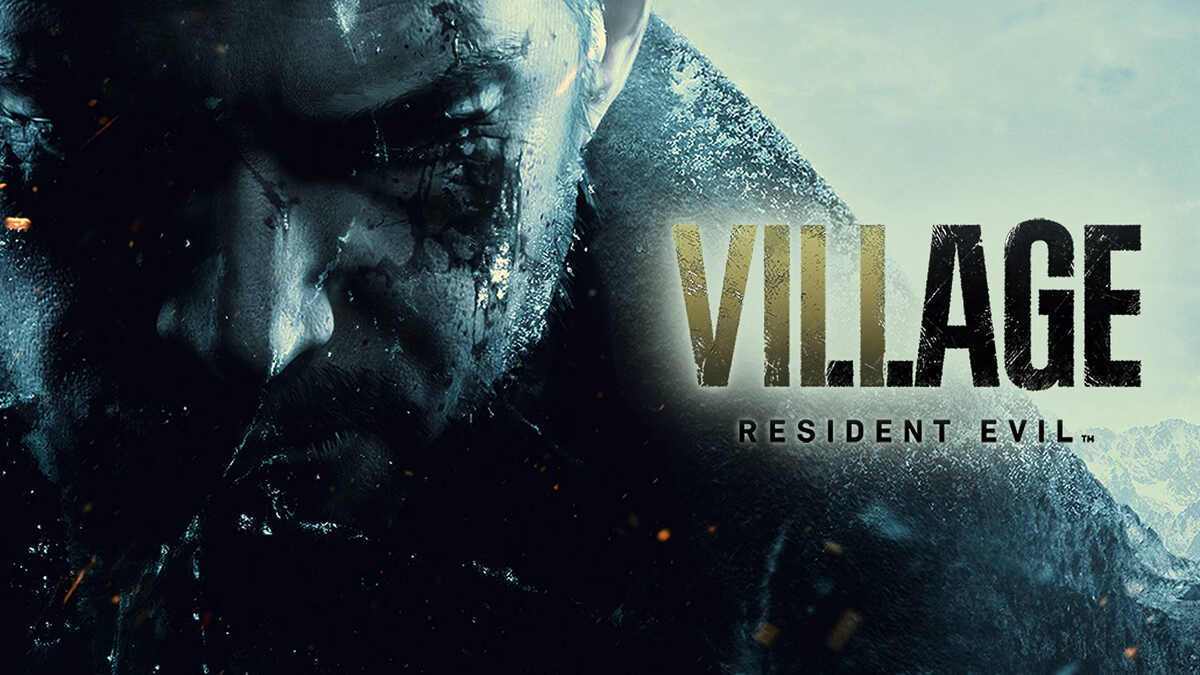 ALSO READ: Is Fairy Tail Worth Buying Or Not?

It is said that gamers will be released later to explore and solve all problems in the game . This is done in order to provide an immersive experience to gamers . By providing freedom, it is hoped that Capcom gamers will go deeper to feel the sensation in the game .

“We really thought to make gamers have their own approach. They have to find their own solution to the problem at hand. This is something we decided, gamers can do a lot more here. His freedom exceeds RE7, ”said Resident Evil Village Director , Morimasa Sato.

“We want to get gamers to experiment, find out what suits them. We want to make gamers make their own horror stories, “he continued.

In this way, it is almost certain that the exploration in the game will be made as broad and free as possible. Similar to Sato, the producer of the game , Peter Fabiano also hopes that first-person perspectives and free exploration will be formulas that make the experience more immersive.

“The first person perspective works well to make gamers feel as if they are in the world we created. We want to give you time to explore the environment. Maybe this is the only way to create an immersive experience, ”said Peter.

The most important thing is that Capcom promises a unique, vast world. Even though you use the name Village as a subtitle, in reality the village you are exploring will be very broad and interesting.

“When you hear the word Village , you might think of a small place. But we made it bigger than you think. There are mountains around the village which are very beautiful. The map will be wide. Because our goal is to surprise you like, ‘Woah! It turns out that I can go here, it’s so cool ‘, ”said Sato.

This different concept certainly makes the game superior to its predecessor, Resident Evil 7 . With a free concept, exciting exploration, and a wide world, is Capcom really able to provide an immersive experience to its fans. We have to wait!