Microsoft surprised the industry with a deal with Bethesda this week, but it may not be the last. According to rumors, the company will acquire two more game studios by the end of the year. This was announced in the Xbox Era podcast without giving a specific title.

This is a specialized podcast, the hosts of which communicate closely with several developers and Microsoft employees and have provided the correct information more than once. Nevertheless, these words need to be treated as an unconfirmed rumor.

One theory is that Microsoft will buy Sega. The colors of the new gamepad hinted at this, and fans decided that Sonic’s name was hidden in the Still iconic phrase:

The Xbox Wireless Controller in Shock Blue is a stunner optimized for next-gen gameplay: https://t.co/Vky2vPt0ir pic.twitter.com/2QdvJDxdjQ

Another possible confirmation was found on Twitter by SEGA. Before TGS 2020, the company posted an employee who folded her arms in a cross (X) near a cardboard box (BOX):

There is even such a picture, but it has nothing to do with reality: 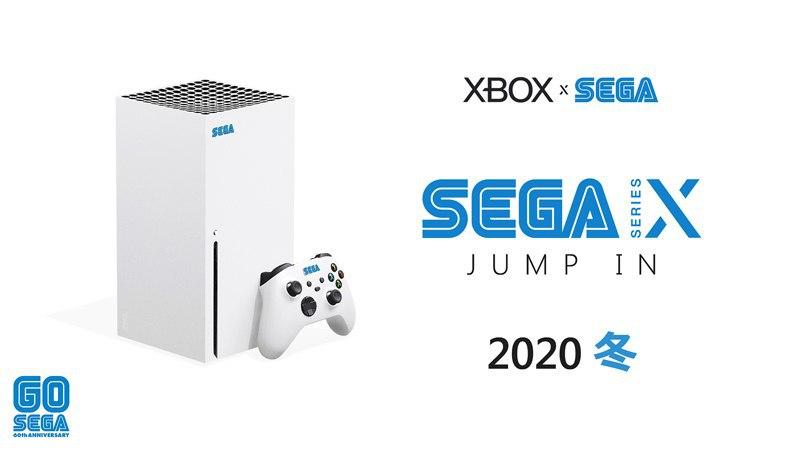 The head of the company, Satya Nadella, indirectly confirmed future purchases. In an interview with CNET, he stated that Microsoft will continue its inorganic growth if it sees the sense in its development.

Perhaps the purchase will be officially confirmed at TGS 2020, which will be held online from September 24 to 27. What to see at the exhibition .