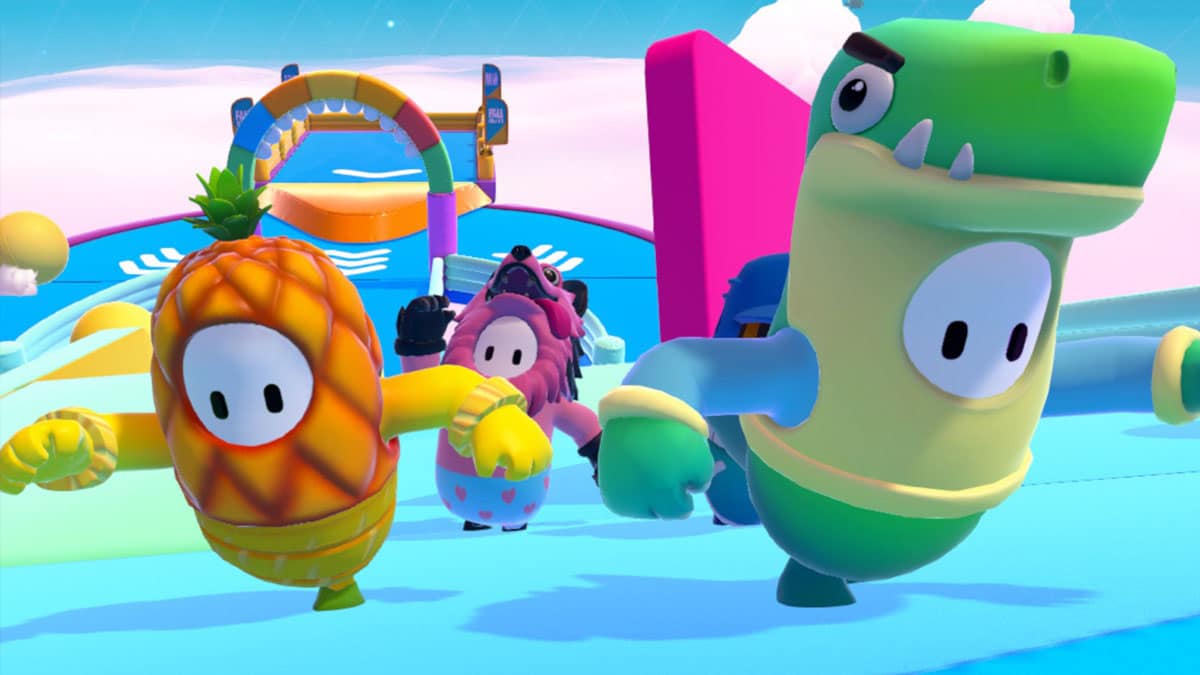 Video games are entertainment products aimed at a large number of people, and each of them has their own way of enjoying them.

Some time ago, I had the chance to see an interesting video about the opinion of one TikTok user about a player who takes Fall Guys seriously. In the video, he complains that he can’t have any more fun at Fall Guys because the players are getting too serious and playing their best to win. Of course, some people on social media later criticized the player’s complaints.

You may have experienced similar incidents around playing games and playing skills or proficiency. One day you may laugh at other players who are not good at playing the game you like, or fret about seeing streamers on the internet having a hard time handling challenges in a game you have already completed, or playing at a lower difficulty level. Perhaps instead, you feel some games too difficult and therefore assume the game is bad, or complain of too serious players play the game .

I think neither side is wrong but neither is it. The phrase get good circulating on the internet is just a joke. You don’t need to feel inferior if you are not good at playing games , and other people don’t actually have the right to look down on you because of that. But on the other hand, it doesn’t mean that games shouldn’t be played seriously, because what is considered fun for each person can be different.

Games Are Entertainment for Everyone

Everyone has their own tastes and limitations in playing games . If you really don’t like shooter games , you might still not be interested in VALORANT even though the game is very popular. If you have problems with motion sickness , you may not be able to play the Portal series . If you are not the type of player who can perform precise movements, you may not be able to play difficult platformer games like Celeste or Hollow Knight . Well , maybe you can, but after spending several times longer than the average player.

ALSO READ: Is Fairy Tail Worth Buying Or Not?

But fortunately, unlike movies, music and books, games are an interactive medium of entertainment. Developers always provide various options and content so you can enjoy their games in your own way. This is done because everyone has a different way of having fun while playing the game .

For example, when playing MMORPG games , you might prefer to play remotely while dealing massive damage like a mage . But on the other hand, your friends might prefer to be on the front lines and beat the enemy directly with a large weapon. Then there are those who both like to be on the front lines, but to protect their teammates and become tanks . Neither of these players played the wrong way.

In addition, everyone also has different opinions about what part they enjoy in a game . For example, when playing Yakuza 0 , you might be very interested in following the main story that is inspiring and only following the main story. But on the other hand your friend might prefer to spend time with side activities like playing Tamiya or crane machines . Is your friend playing the wrong way? Not really, because in the end he still enjoyed playing the game . The different way of playing also doesn’t spoil your own experience when playing. 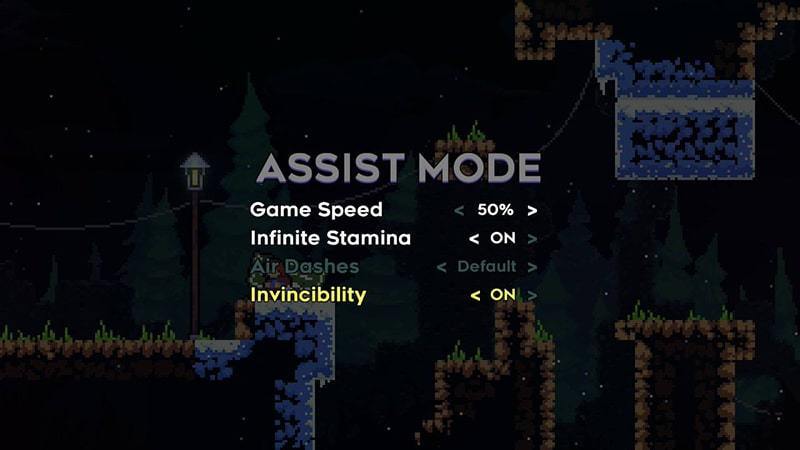 Over the last few years, developers have started trying to make their games accessible, aka to be played by more people. The goal is that all players can enjoy the part they like but may be blocked by other elements in the game , one of which is the difficulty level that is too high or the mechanics that are too difficult.

There are also many examples. Celeste, which is actually very difficult, has an Assist Mode that can give you various conveniences such as a never- ending dash , reduced game speed , and even being able to walk on spines. The Last of Us 2 has tons of accessibility options. Both of these provide these options so that players who may not be skilled can enjoy the story in them.

Again, there is nothing wrong with lowering the difficulty level in single player games . So don’t feel inferior if you feel that you are not good at playing but have to reduce the difficulty level of the game. Remember, you play for your own pleasure, and what you find fun is different from other people. 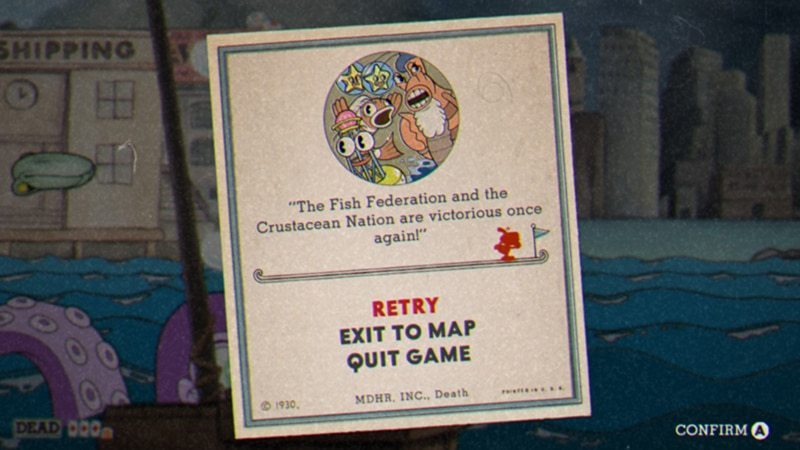 On the other hand, if you are more proficient at a certain game than other players, there is no reason to laugh at those who play with easier difficulty levels, or sneer at the developers who provide accessibility options. Not everyone can think quickly and carefully to solve puzzle games . Not everyone has hundreds of hours to explore all corners of the area in the JRPG game . Not everyone is immediately proficient at playing shooter games without long training.

Want Everything Without More Effort 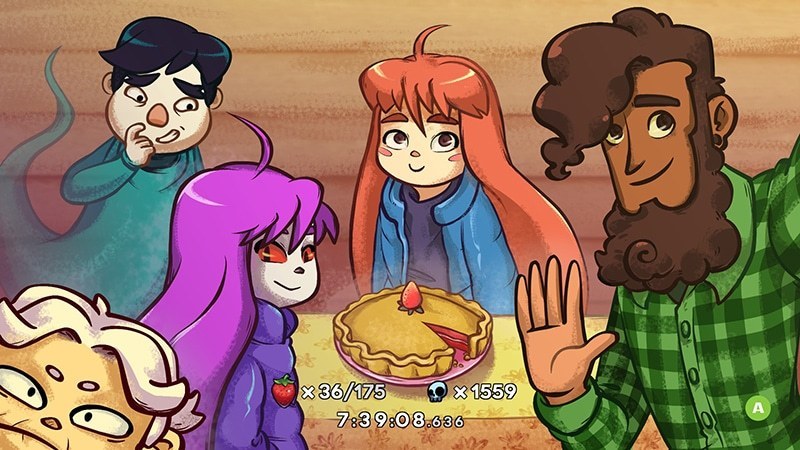 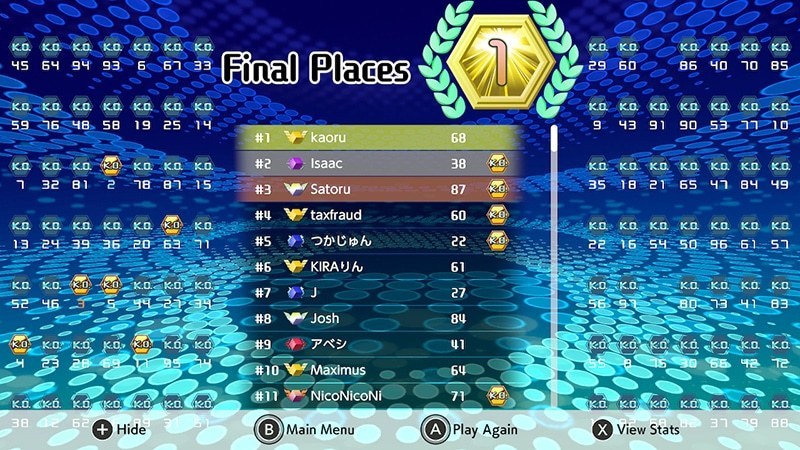 When two or more players collide in a game , like it or not a competition will eventually form. Even if you may not have the utmost intentions to win, other players may only get the satisfaction of playing if you win. Upon meeting, the two players couldn’t blame each other for their way of having fun. Even if they play in the same team, the two of them have to work together while getting their own version of “fun”.

Nowadays more and more games are trying to accommodate all types of players in the same game . You can play Super Smash Bros. Ultimate with items and time duration rules with your three office friends. But on the other hand, your cousin can also play the same game and aim for Elite / VIP Smash status in online play . Fall Guys is a game that everyone can enjoy because of its simple controls and very chaotic gameplay . But in the same arena there are players who want to collect Crowns to buy new costumes.

You can enjoy what you are looking for in the games you play. But if you want more, you may have to be prepared to make a commitment or effort. Unfortunately sometimes there are those who want to get it all but don’t want to make that commitment. 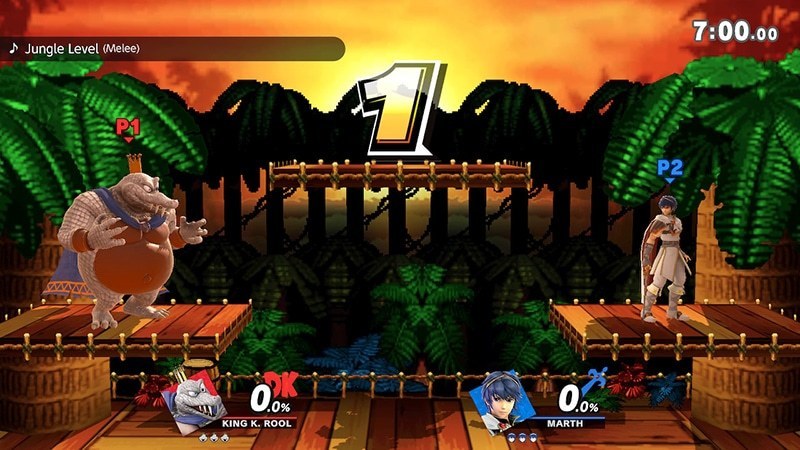 If you usually play Super Smash Bros. Ultimate with items and crowd, you can’t complain when slaughtered in online play with one on one rules and each only has three lives. Since it was first released, the majority of online play rules have been like that. If you want to win in one-on-one matches on online play , you have to learn to play seriously by watching video tutorials and practicing.

The same is true in games like Fall Guys . You can obviously still have fun by watching your character bounce. But if you want to win and get the Crown, you obviously need to play neatly. When you want to have both without trying, you will end up like the video I mentioned at the beginning of the article.

Although I gave examples of the two multiplayer games , the principle is the same for single player games . Do you want to get secret content (for example, super strong weapons) in the JRPG game ? Set aside time for grinding or exploration. You want to win at Fall Guys ? Play better than other players by mastering each challenge. Want to complete all the achievements in Stardew Valley in fast time? Play more efficiently than ever. 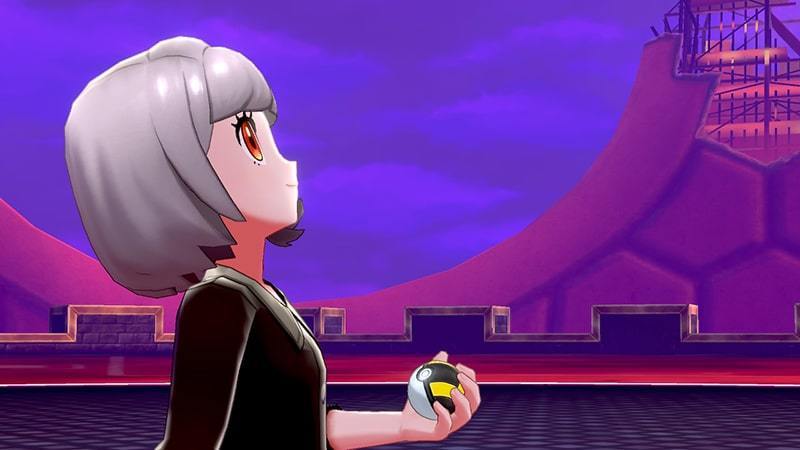 Everyone has a different definition of fun , even if they play the same game . The way to get fun is also different, some need more effort, some don’t. As long as they don’t harm others (using cheats ), don’t hurt the feelings of others (behave in a toxic and uncooperative way), everyone should be free to play in their own way and find the fun they are looking for.

The phrase get good is ultimately a joke, and should not be taken or made serious. But if you really feel like getting better at it, go for it . Conversely, if you still want to play casually, you do you .