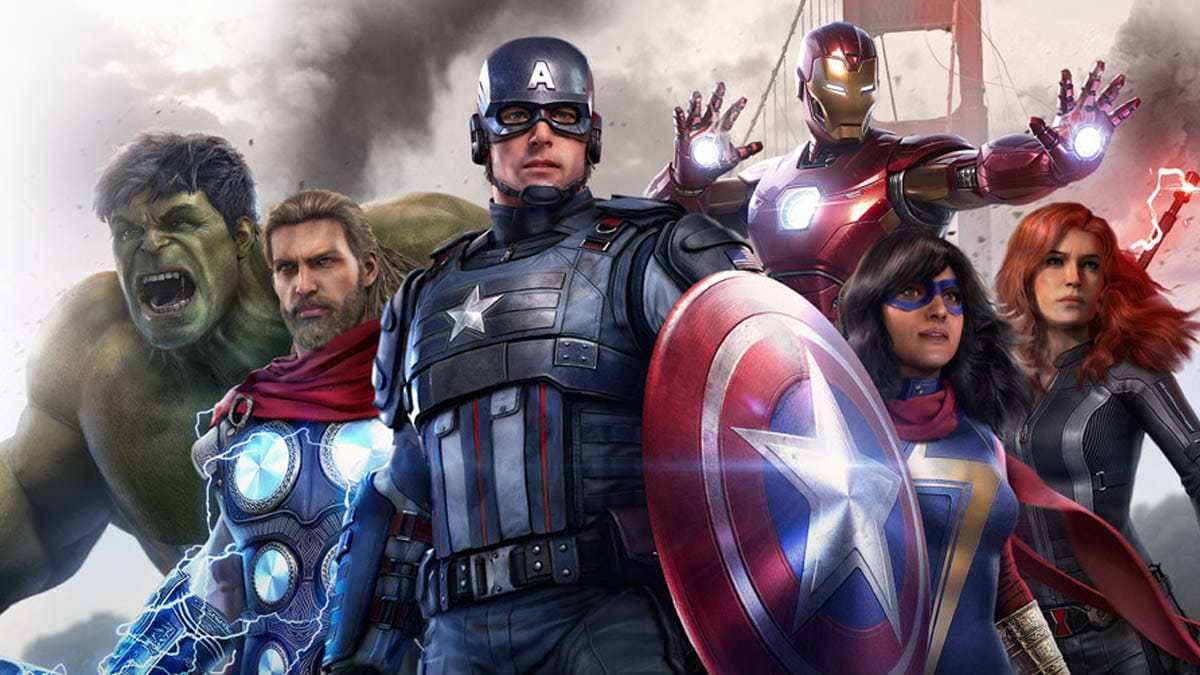 Finally, Gimbot tried Marvel Avengers Beta PC. Unfortunately, there are quite a few flaws in the PC version. What is that?

Finally, as a PC user, I got to taste one of the games that will be released in 2020, namely Marvel Avengers . As usual, whenever a superhero game launches, of course I am always skeptical that they will provide a solid and expected gaming experience. It doesn’t matter which big developer makes it, the skepticism towards superhero games is always there.

ALSO READ:Is Fairy Tail Worth Buying Or Not?

In the end, not long after the beta opening was announced, I downloaded and tried it via the Steam launcher . At least there are some interesting things to discuss, especially for those of you who want to buy the PC version.

So why do I say that you shouldn’t expect too much in this game ? You will find the answer in the discussion below. Here’s the review!

Have a pretty interesting story 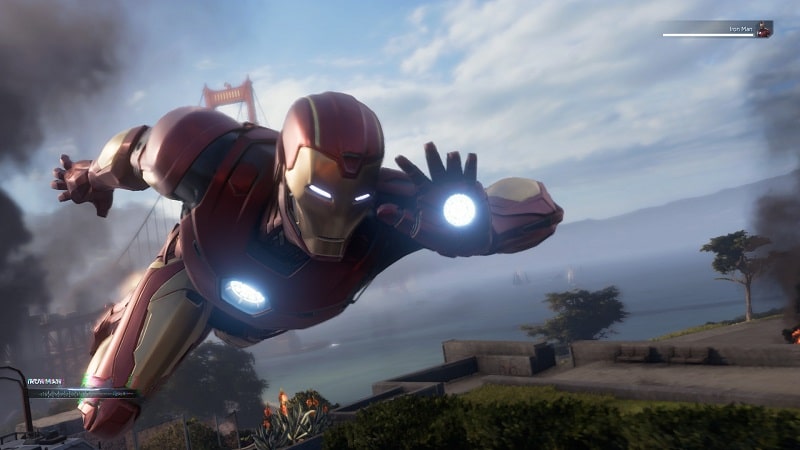 It must be admitted that the story idea developed by Crystal Dynamic is quite interesting. In this demo we are shown several things that make us wonder what’s going on. Besides that the premise of making the Avengers sink is a cool thing. Because this way the story can feel more diverse.

Falling down and having to bounce back is at least the main theme of this one game . The premise is indeed quite simple and marketable, but Crystal Dynamic’s way to provide the best experience through stories is a thumbs up. From the side of the story to be honest I’m quite interested to see it in full.

Still Needs Much Repair and Improvement 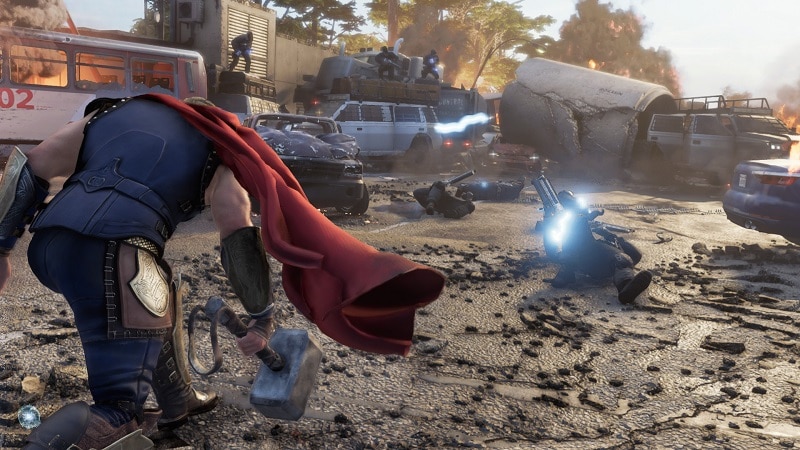 Although the story is quite interesting to follow, it must be admitted that Marvel Avengers Beta PC still has a lot of homework to do. Why? Because there are so many flaws that I really feel in this game . So what are the drawbacks? The first is that the combat system in this game feels stiff and less fluid .

There are still some movements that feel choppy and too pushy. At first I thought that it might be the hallmark of the hero himself. But when I tried to use Captain America and Black Widow, which in fact were hand-to-hand fighters, my hope was that the fluid combat faded.

I do not feel fun with combat that is even under the standards of Batman Arkham and Middle Earth Series .

Then the second drawback is that the camera in this game is blurry. This is one of the things that annoys me and often makes me wrong in beating up the enemy. This blurry camera is not only felt during ordinary combat, even in QTE mode the camera feels less solid and makes a headache. It’s good that at certain moments Crystal Dynamic chooses to use a fixed camera instead of a dramatic camera but it actually makes you dizzy. Because it must be admitted, the camera viewpoint is one of the most vital things in a game . Looking at other game media such as PCGamesN, for example, they also complained about the camera point of view.

Continuing to the third drawback , this game does present five characters to be played. But unfortunately I personally don’t feel much difference from these five characters. Each feels the same, only different characters and attack patterns. Perhaps the most distinguishing thing is when using Iron Man where this character can fly, is more tactical, and relies on two attack patterns both near and far.

Of course this is a disappointment because it does not meet expectations because the expectations I have are much more than this, at least it can be on par with Batman: Arkham City where in the game using Catwoman and Batman have a striking difference.

The latter is a matter of frame rate sometimes decreased to make the game into a stuttering . This is constant in both busy and lonely situations. I’ve lowered the setting to medium, but things like this still happen. It is better if the optimization of this game is more attention if you don’t want the events of Assassin’s Creed: Unity and Batman: Arkham Knight to happen again.

Hoping that there is no excessive grinding and microtransactions 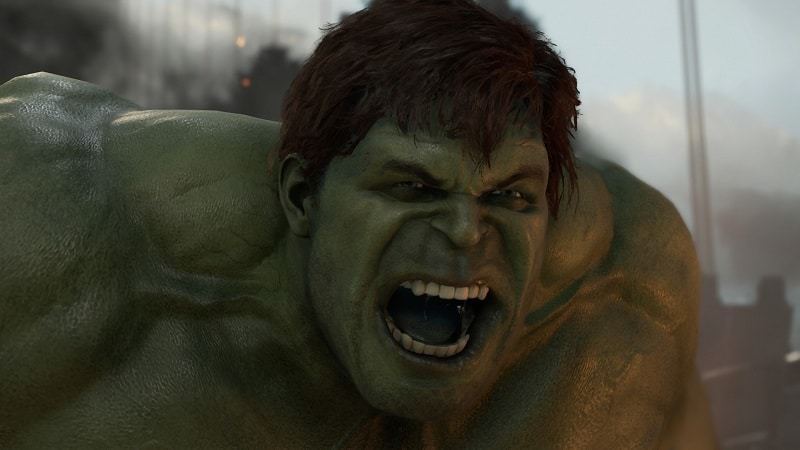 The biggest mistake for a game developer in my opinion is forcing gamers to grind like crazy in order to continue the progress of the game. This shouldn’t happen in Marvel Avengers of course, but I predict that this game has a direction in that direction. Why is that? Because this game each enemy has a certain level that will be easier to beat if you use the appropriate gear .

Then the next thing is that in this game there are a number of skill trees that you can complete so that your character is stronger to beat the enemy. In this way grinding can be pinned with the aim of completing the entire skill tree until all of them are fulfilled. Completing a lot of missions just to get EXP is a bad thing, of course.

But there are still other possibilities where gamers can achieve this skin by completing missions or various events in the game . I don’t know, but I hope that this skin can be grabbed for nothing like what happened to Marvel Spider-Man on PlayStation 4.

In fact, apart from the shortcomings of this game , there is a lot of potential that Crystal Dynamic can maximize. Of course, everything can be maximized if these deficiencies have been fixed by the development team. At least from a technical point of view such as stiff combat , a camera that often blurred, and better optimization, they must pay attention to them.

But what is clear for now, do not expect much in the game . Those of you who like Marvel and Avengers can still buy it. But for those who hope that the quality will be equal to that of Batman Arkham or Marvel Spider-Man , it’s better to think about it first.