There are three types of Sea of ​​Thieves Ships that you can ride and each has its own advantages. Find out the details here!

Ships are the main means of transportation used by pirates to adventure in the vast ocean. Ships in the pirate era were made of wood and relied on the force of the wind to get them moving.

ALSO READ: You Don’t Have To Be Good To Enjoy Video Games 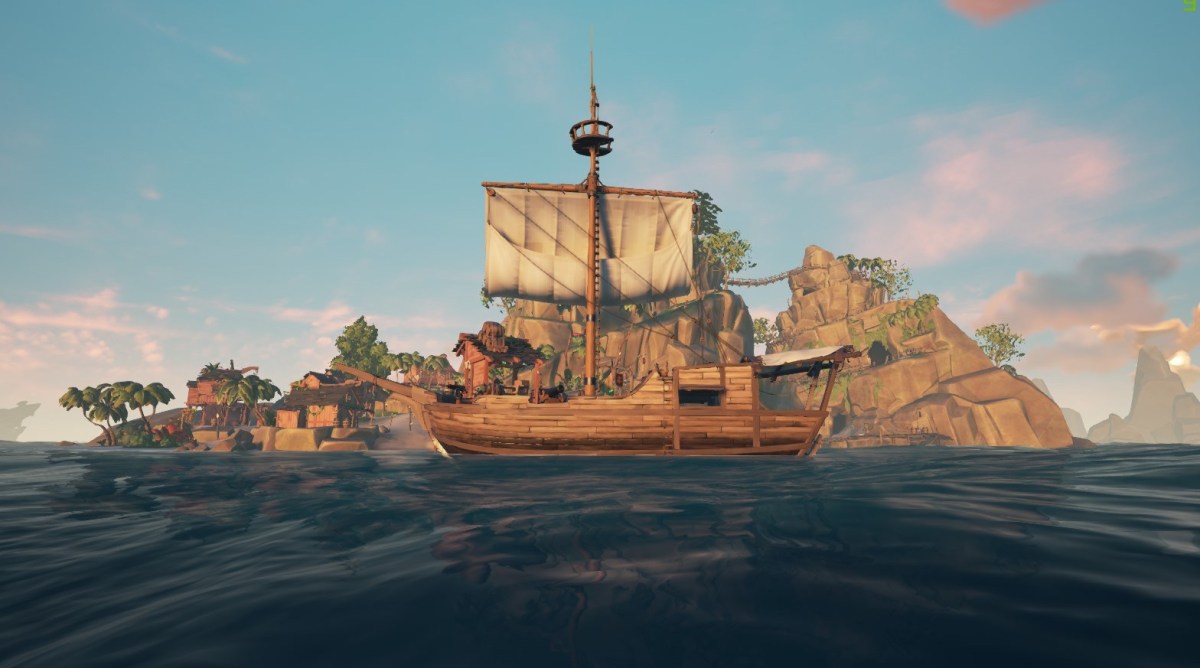 The sloop is a type of small boat designed for a maximum of two players. This ship is equipped with 2 canons , 2 harpoon and 1 sail.

The advantage of this ship is the ability to maneuver better than other types of ships. The anchor location of the Sloop ship is also right behind the rudder of the ship and it doesn’t take long to pull the anchor .

However, because it only has one mast, for speed, the Sloop is the slowest type of ship compared to the other two types of ships. 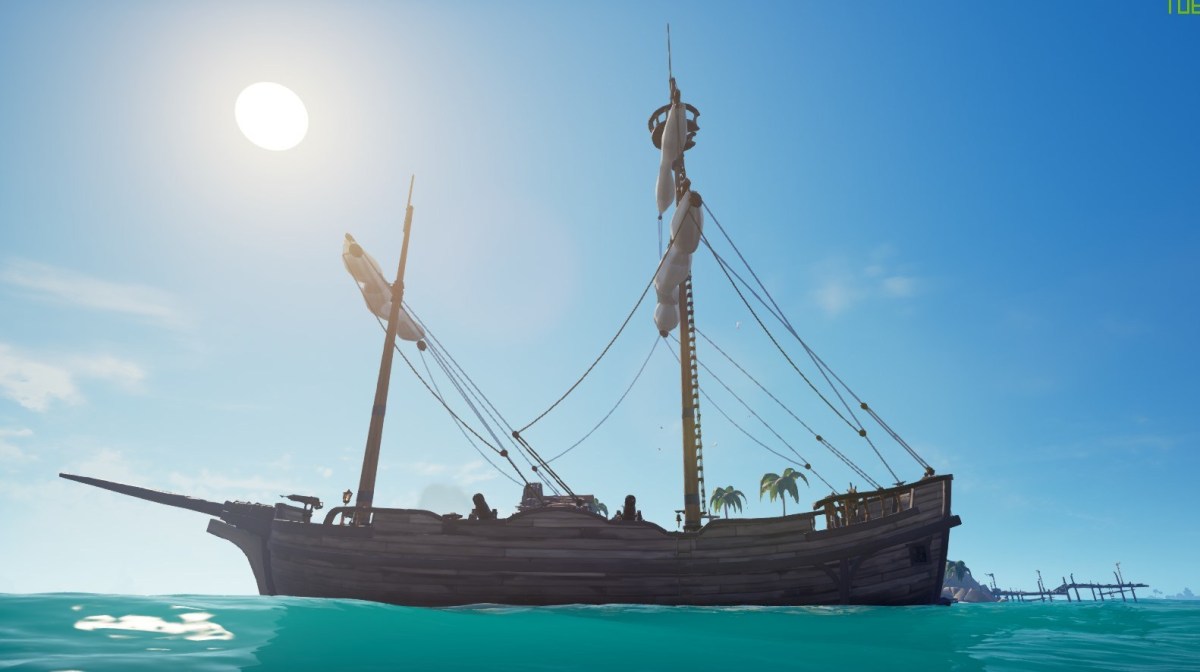 This ship is medium in size and can be filled with a maximum of three players. Actually, this type of ship is still ideal for two players to operate, because it has 4 canons, 2 harpoons , and 2 screens.

Even though it only has two masts, the Brigantine type has the fastest speed compared to the other two types of ships. Meanwhile, the maneuvers are still classified as medium. Because it is equipped with two cannons for each side, we can easily sink enemy ships. 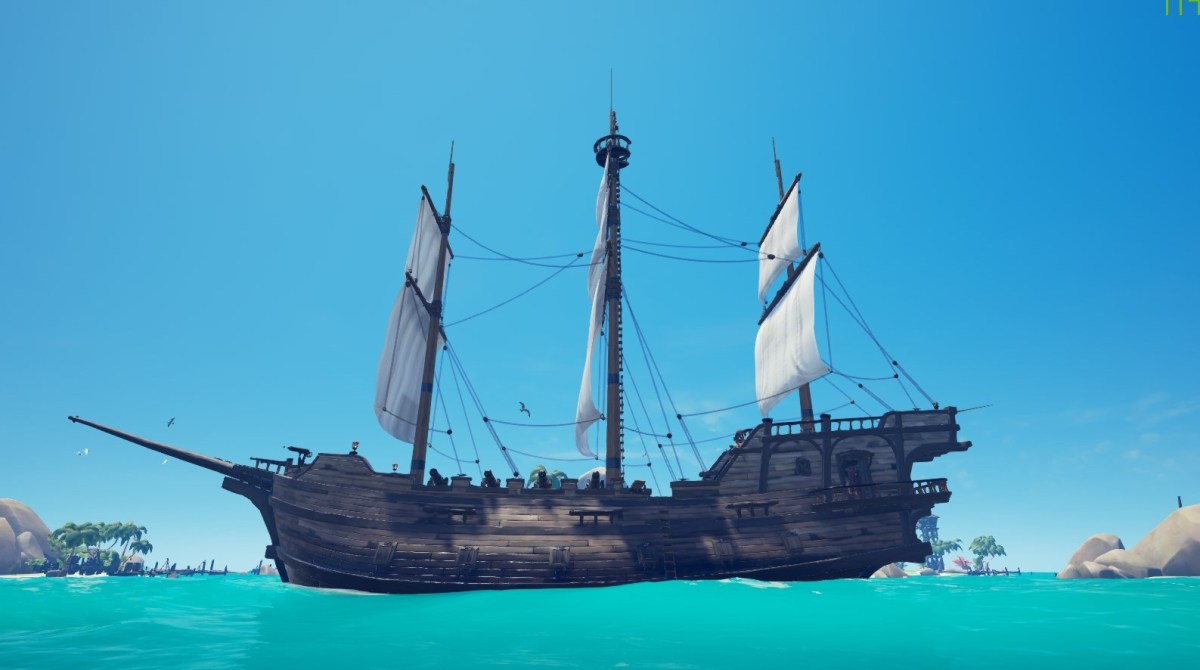 The Galleon is the largest ship in the Sea of ​​Thieves and can be operated for a maximum of four players. This ship is equipped with 8 canons , 2 harpoons and 3 sails.

The advantage of the Galleon is that this ship has a large body size and is not easy to sink because it has a two-story deck . In addition, this ship can also be the most effective destroyer because there are 4 cannons on each side.

Due to its large size, the Galleon ship maneuver is the worst compared to the other two ships. And because of its size too, it would be difficult to monitor whether any hijackers were hiding on board.

Use a Sloop type ship if you play solo or in pairs and plan to focus more on hijacking enemy ships or carrying out Gold Hoarders or Merchant Alliance activities.

Then use the Brigantine ship if you play in twos or threes for Order of Souls, Reaper Bones, or Hunter’s Call activities. Our tips when dealing with enemy ships are to take advantage of the speed of this ship to get the best shooting angle.

You can also use the harpoon to maintain direction and equalize speed with enemy ships.

The last tips from the Helbu to fight the enemy using the Galion ship is to try to get a good shooting angle and don’t hesitate to use the ramming technique (crashing the front end of the ship into the enemy ship’s hull), which will give the effect of fatal damage to enemy ships.