Sony Interactive Entertainment CEO Jim Ryan gave an extensive interview to The Washington Post. The main topic of the conversation concerned the PS5 console and its launch line of games.

We chose the main thing from the material.

No one should be disappointed. The PS5 versions of these games are built from the ground up and take full advantage of the PS5’s benefits, and players who purchase the PS4 versions can get the PS5 versions for free. Everything so that players have a choice. This seems correct to me. 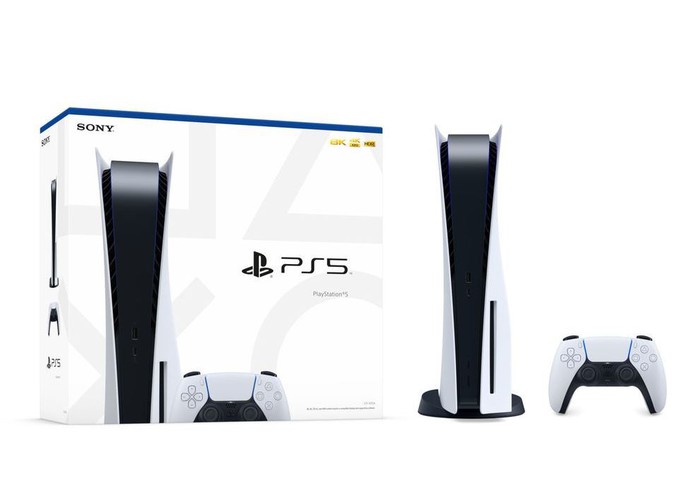 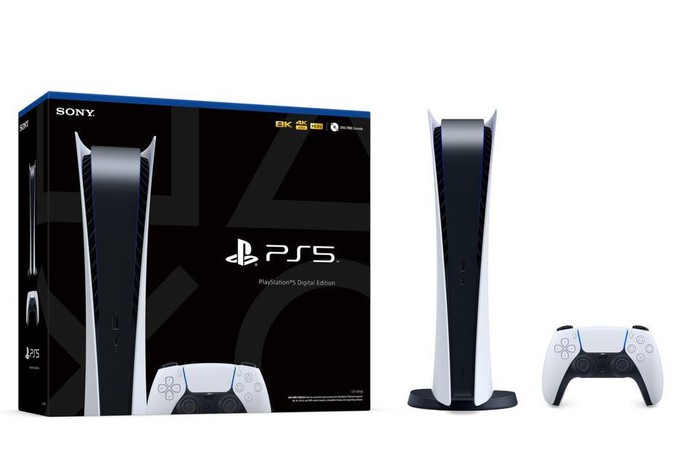 According to VGC , the initial print run of the digital version will be much smaller. One GameStop employee reported that there are two Digital versions of the 12 floppy-drive PS5 consoles. Perhaps these are the problems of one of the stores, because Sony did not comment on the statements about the availability of consoles and their quantity.

The start of sales of consoles in the Russian Federation is scheduled for November 19, pre-orders are already open in many countries. The cost of PS5 with a floppy drive is 46,999 rubles, the Digital Edition is 37,999 rubles. The games will cost 70 dollars and 80 euros, we will find out the Russian prices soon.