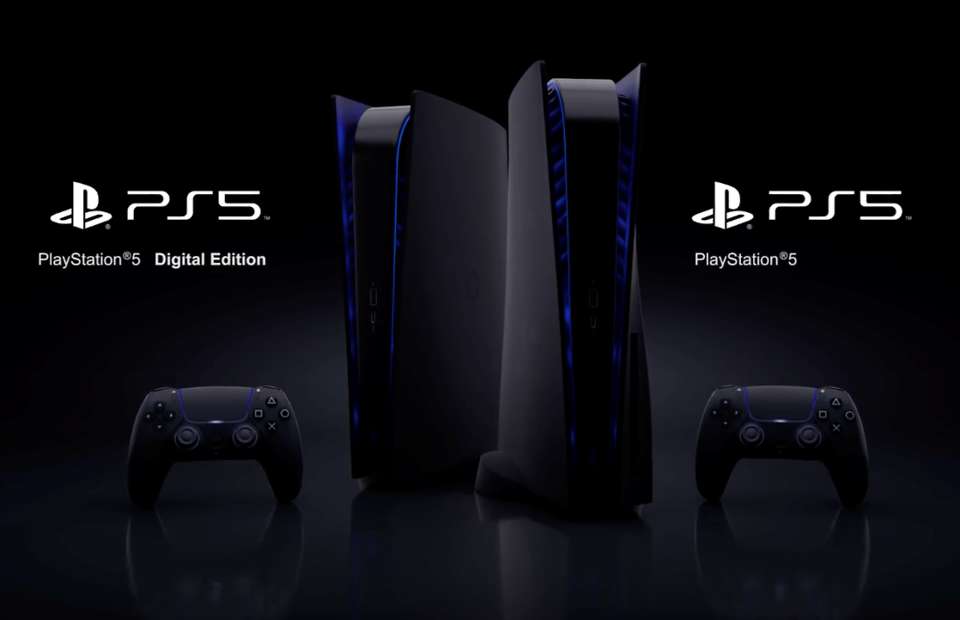 Microsoft drove his horse to the race. Whether the price of the Xbox Series X and Xbox Series S game consoles, the release date has been announced. We were expecting Sony to do the same attempt and show all of the PlayStation 5 consoles now .

Fortunately, Sony did not go on with its stubbornness and gave the date of the promotion that it will say everything, announce the price.

When is the PlayStation 5 comprehensive presentation?
As far as we understand and see from the Twitter share, the new console will be detailed this week. Detailed presentation will be held on Wednesday , September 16 .

promotion, which can be monitored clock at 23:00 in Turkey, will be shown the introduction of the first full console design.

After September 16, we will finally open the new curtain in the battle between Xbox and PlayStation . First comparisons will start to be made, such as which console sells more and which has better features.