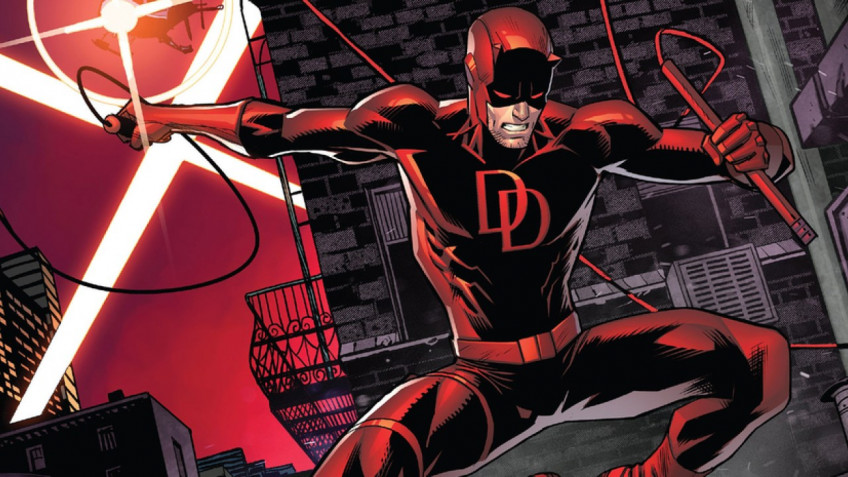 Marvel’s Avengers has finally made it to release, but its starting lineup is relatively small. This is understandable, because we have a kind of seed in front of us: the creators promise to add new playable characters regularly. So, Ant-Man and Hawkeye will be among the first to arrive. And we, in turn, have prepared a list of our favorites from the Marvel universe, which would be interesting to see in the game. 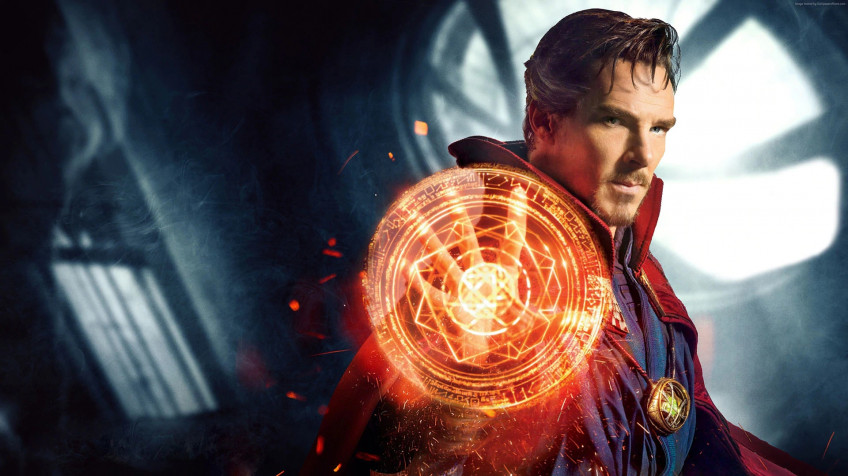 The Supreme Sorcerer of Earth, at least on the big screen, has established himself as one of the most original Marvel superheroes. It’s one thing – some specific superpower or high-tech gadgets, but Strange owns the most real magic, and this opens up unlimited opportunities for developers to develop gameplay. Of course, you can reduce everything to energy beams from the hands, like Captain Marvel, or healing charms – this is how doctors were portrayed in games before. But we still hope that Eidos and Crystal Dynamics will show more imagination and pay tribute to the skill of Stephen Strange. 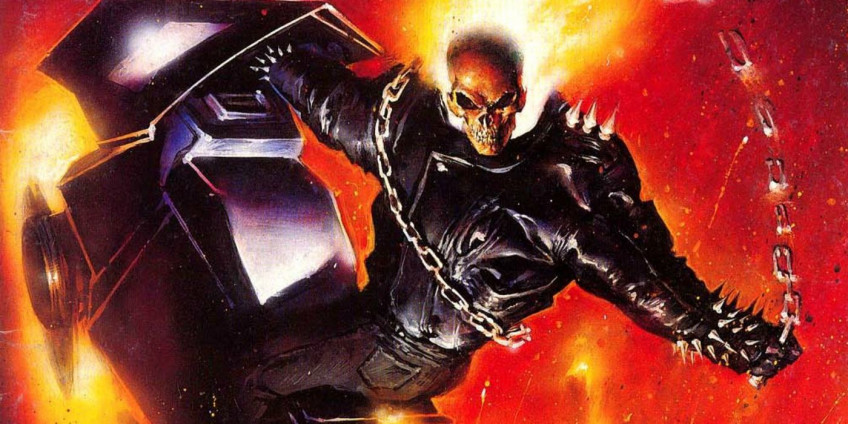 And since we are talking about mysticism, how to get around the most infernal hero of Marvel comics – the Ghost Rider? First, it looks really cool: leather, spikes, a skull on fire – well, just a walking embodiment of heavy metal. Secondly, the developers have a lot of gameplay references: from a mediocre game about the Racer himself to Marvel Ultimate Alliance or the late Marvel Heroes. The set of abilities has long been established: various attacks with a chain, fire breathing, optionally shooting from a sawn-off shot. So you won’t have to worry too much about the battle, which means that we can see Johnny Blaze pretty soon. And thirdly, Ghost Rider has a hell of a harley! Or, if we are talking about a modern version of the character, a hell of a muscle car! If we are allowed to drive it around the maps and crush enemies – at least for a limited time, 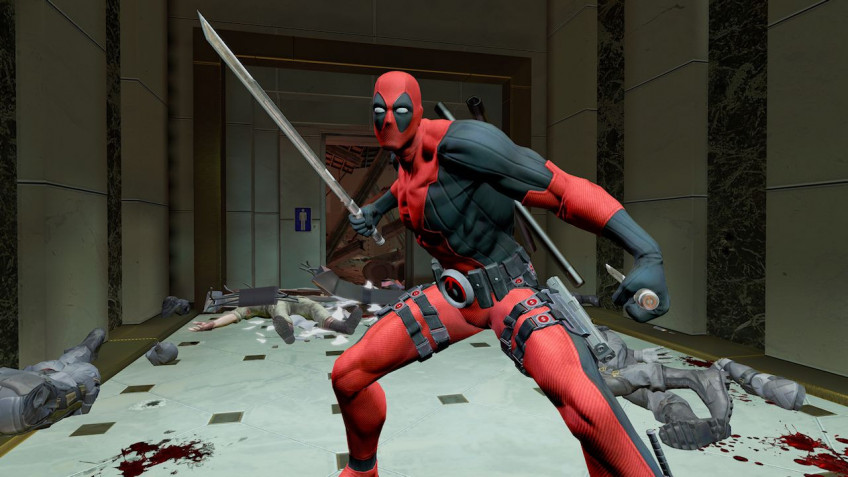 Yes, after the release of as many as two blockbusters with intrusive advertising campaigns, Deadpool turned into a pop parody of himself. We heard, we know. And, nevertheless, the films turned out to be really good, and Deadpool, in the hands of skilled screenwriters, still perfectly jokes superhero clichés. And in the game “Avengers” with their pathos (and in some places also tragedy), the chatty mercenary will come in handy as never before. He can not only shred enemies with his katanas, but also sneer at gameplay mechanics, speak directly to the player, and, say, demand to buy himself a new suit – with sequins. And if “Softclub”, which publishes the game in Russia, lures Pyotr Glanz into the voice acting, then the jokes will sound even more organic. 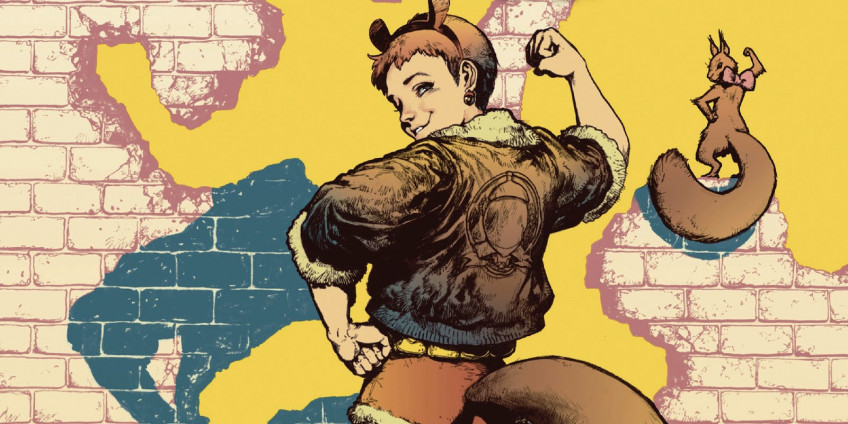 However, if we talk about comedic or semi-comedic characters, then Marvel has one unsung star that is truly worthy of truly world fame: the invincible Squirrel Girl (traditionally her name is translated as “Squirrel Girl”, but, you must admit, does not sound so soulful ). The bottom line is that this is an American One-Punch Man in five minutes. According to the canon, the cute young lady single-handedly fended Doctor Doom, the dragon Fin Fan Foom and even Thanos himself. And she even managed to make friends with Galactus! At the same time, the Squirrel Girl is not at all imba – she simply creatively applies her super powers. Namely: a powerful fluffy tail, superhuman dexterity, sharp teeth and, of course, the ability to communicate with proteins. And believe me, you better not know what a pack of angry squirrels is capable of.
Over the years, this seemingly comic character has acquired a rather large army of fans who would be happy to finally see Squirrel Girl in a major project. 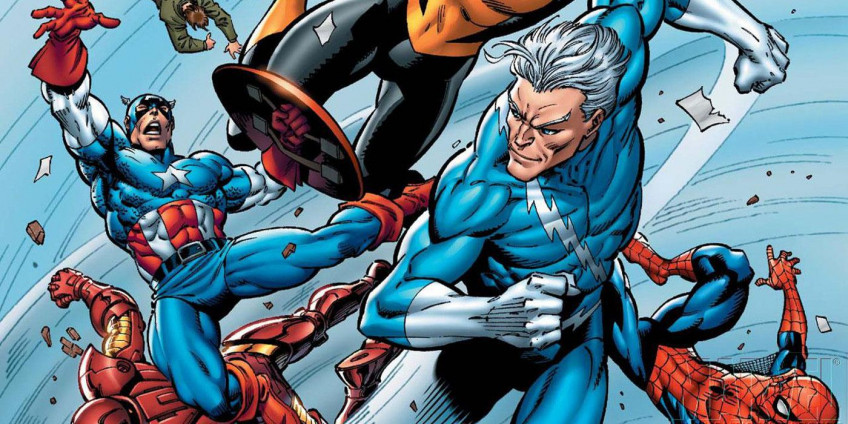 The gaming industry avoids “high-speed” heroes for obvious reasons: that Mercury, that Flash appear in projects only in secondary roles and are often squeezed into the framework of a genre – for example, a fighting game. Simply because super-speed convincingly into the gameplay is extremely difficult. Difficult, but that doesn’t mean it’s impossible. You can either slow down the environment, like in some Superhot, or take a chance and really make the whole action as fast as possible – so that the player barely had time to move the stick at the right moment. Of course, in The Avengers, things get complicated online: Mercury can run wildly around, but how will time pass for other players? But the experiment will be all the more interesting if the developers decide on it. 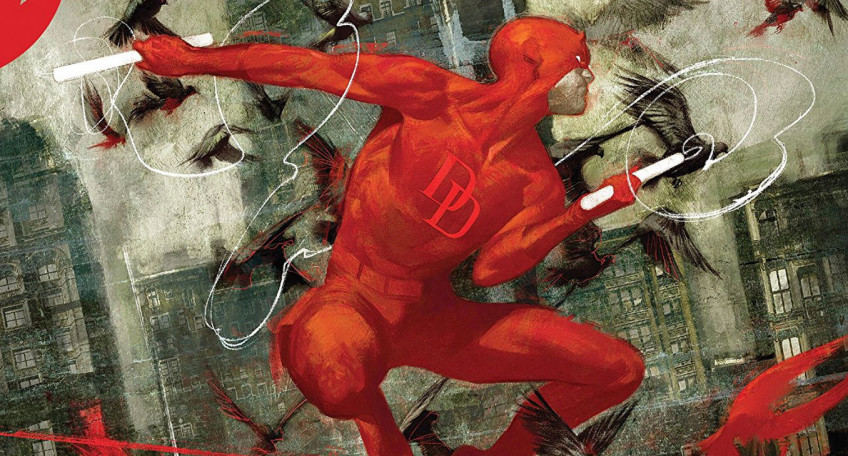 But this is already quite a star, which has a good chance of getting into the roster. Another thing is that the possible implementation remains in question. The most obvious option is to make Daredevil a simple melee fighter with the ability to throw a club at enemies and swing on a cable. And acoustic vision will allow illuminating enemies through walls, as in Batman: Arkham and a thousand other games that inherited this feature. But it would still be much more original if Matt Murdoch was presented as really blind, and the player would see the world with his “eyes”. Something similar already happened in the horror film Perception, where the main character was also guided by the reflection of sound waves. Yes, in a large-scale action game where everything explodes, rattles and rattles, this mechanic is unlikely to be appropriate, but you can dream something.

In light of the recent unfortunate events, the appearance of King T’Challa in the game is almost certainly a settled matter. The character will surely be made like an interactive memorial to Chadwick Boseman. However, do not forget that regardless of the news (or any other) agenda, Black Panther is a really cool superhero. He’s fast, agile, strong, and has an impressive arsenal of gadgets. Perhaps the most notable of these are the vibranium claws, which allow T’Challa to not only disassemble enemies, but also cling to different surfaces. In fact, Black Panther can be an excellent replacement for Spider-Man – which, we recall, was made exclusive to the PS4 version of the game.
***
Of course, we don’t know if anyone on our list will eventually make it to Marvel’s Avengers, but all of the characters listed are definitely worth it. Who are you waiting for in the game? Write in the comments!