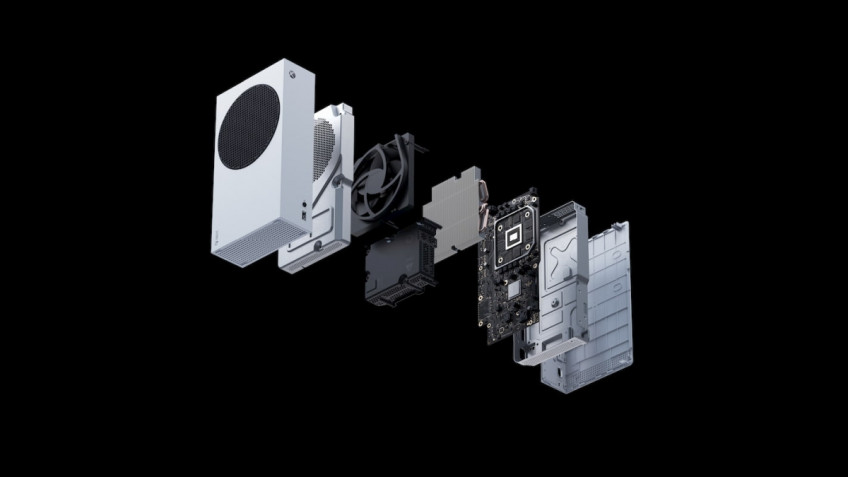 Announcement of the mini-console Xbox Series S took place after a series of leaks, and appeared to know of its existence, we could much earlier. From an Xbox tweet, it became known that the head of the company Phil Spencer repeatedly showed the console during his interviews and online speeches.

Fun fact: Xbox Series S is so small @XboxP3 had it sitting on his bookshelf back on July 1 and nobody noticed. 😏

Fun fact: The Xbox Series S is so small that Phil Spencer kept it on his bookshelf back on July 1st without anyone noticing.

Spencer himself noted that this was not the only, or even the first time, when he secretly placed a future console in the frame. And it never occurred to anyone that the white box on the shelf was the theme of the upcoming Xbox announcement. “The Easter egg that we deserve, ” the journalists sigh .

In the meantime , recordings of the Xbox News release appeared on the network , in which they were supposed to present the Xbox Series S. This briefing was planned to be shown only next week, but due to leaks, the budget console had to be prematurely announced on September 8.