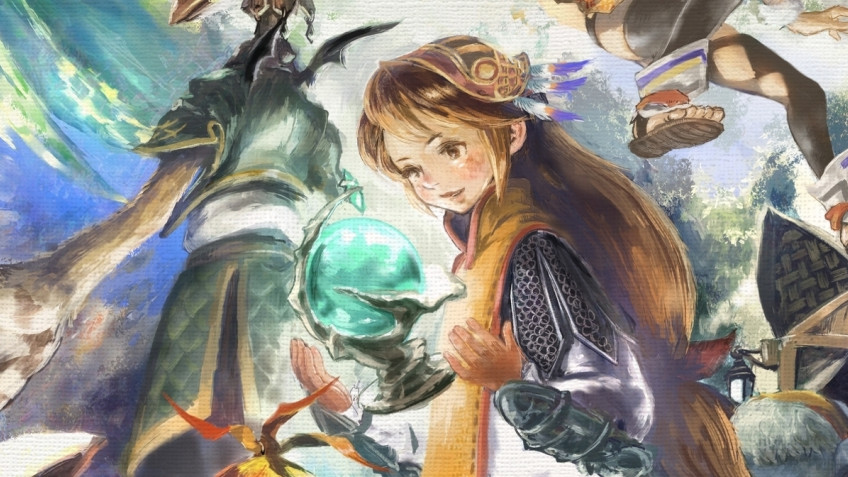 The Final Fantasy series is known to the public primarily as the main blockbuster JRPG: prohibitively beautiful, with many spectacular intros and pretentious salvation of the world. However, its essence, unlike the conservative Dragon Quest , has always been about experimentation. As FF’s father Hironobu Sakaguchi used to say, “If there are text boxes, it’s Final Fantasy.”

However, in the golden age of the series, there were not so many daring experiments: deep Tactics in 97, online XI in 2002 and cooperative Crystal Chronicles in 2003. For a long time it remained a GameCube exclusive , and only 17 years later saw the light of day on other platforms.

Poisoned idyll
Once upon a time, there were four races: the peace-loving farmers of the Klavats, the enterprising villains of the village, the warlike little ones of the lilt and the wise robotic chicks of the Yuki. And then a meteorite fell on their world, scattering a poisonous miasma everywhere, in which only monsters huddled. The peoples were able to escape the suffocating death only thanks to crystals that drive away the miasma: there are such crystals in the center of every settlement, and travelers carry their small fragments with them.

But the minerals need care. If they are not cleansed annually with magical myrrh, they will fade away and no longer protect against the poison in the air. Therefore, once a year, a caravan leaves from each settlement in search of the treasured trees. In total, you need to find three trees – or, in other words, go through three dungeons filled with monsters. Then the caravan itself will return to its native village, where it will be greeted with a festival; another year will fly by behind the scenes, and again you will have to hit the road – explore new dungeons or swing in the already passed ones. Behind them, as well as short scenes between them, the whole game takes place. 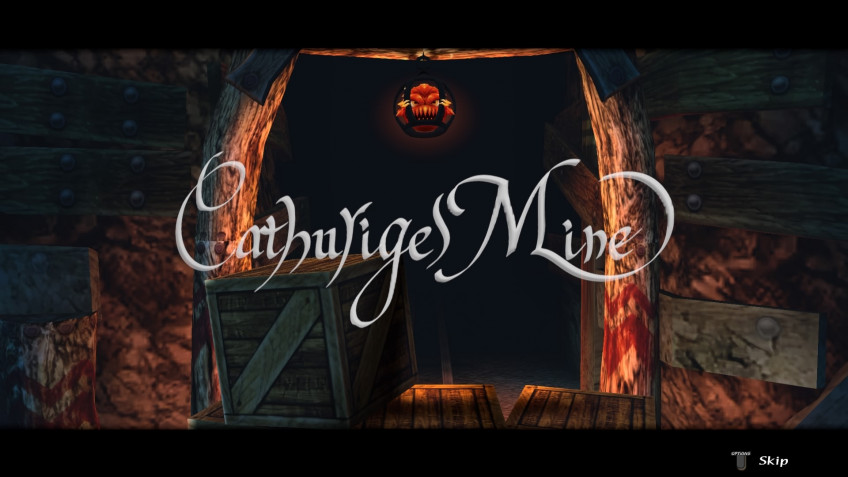 The FFCC has a half dozen dungeons 15-30 minutes long. But it won’t work quickly

On the way from one combat stage to another, the heroes are expected to meet on the world map – as a rule, with other caravans. Lilty send a whole detachment of knights in heavy armor from their luxurious capital, the yuki, even on the road, constantly try to unravel the secrets of the universe, the clavats carry a lot of food with them and carefully plant seeds, and the thieving villages do not even have pack animals and belongings – only two eternally swearing travelers … After a few years of travel, they will all feel like old acquaintances.
Curiously, most of the Crystal Chronicles script consists of scenes that are randomly included on the world map. There are few cities here and almost nothing happens in them, and the dungeons are reserved exclusively for action. You still have to save the world, so a shock dose of pretentious speeches before the last battle is guaranteed, but the path to it will be extremely prosaic. Even if it runs through a completely fabulous world. 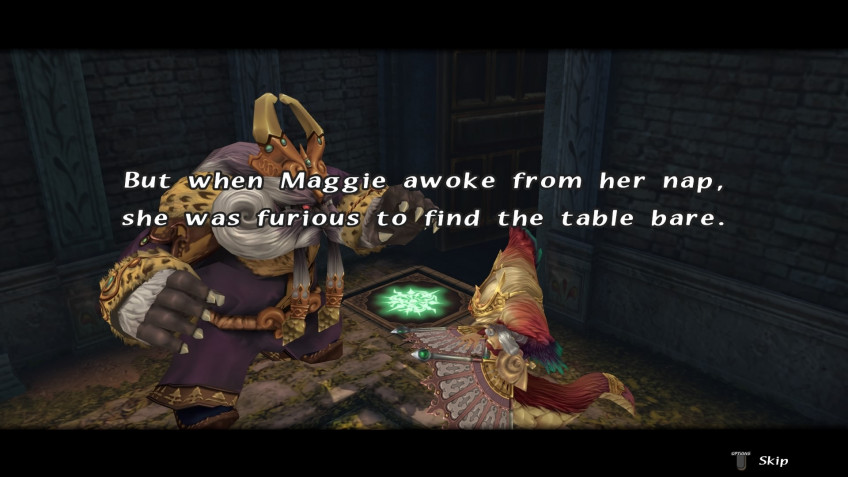 Many players call Final Fantasy IX a fairy tale, but its script was very far from what we used to call that word, and did not try to expand on the game’s setting. But Crystal Chronicles, developed by the same people, on the contrary, abandoned the richness and entertainment of blockbusters in favor of a slow but soulful immersion in a world full of cute stories and interesting places. In many ways, this immersion is achieved due to the fact that the Crystal Chronicles does not have a canonical protagonist. You yourself create your hero, choose his race, gender and family. After each dungeon, you answer the letters that your relatives write. This journey is yours from start to finish. 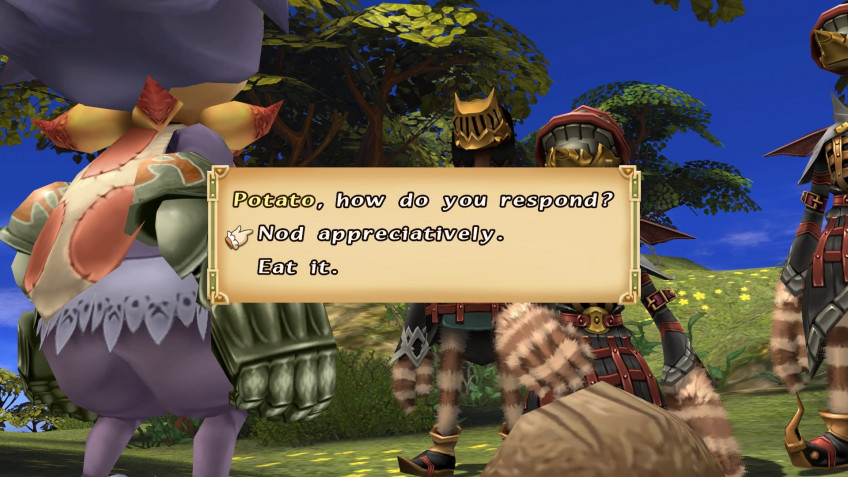 Grinda festival
I recently used the phrase “offline MMO” to describe Xenoblade Chronicles , whose combat system borrows a lot from modern online RPGs. The same phrase can be described in Final Fantasy Crystal Chronicles, but for a different reason: its structure is related to MMO, while the battles here are as primitive as possible.