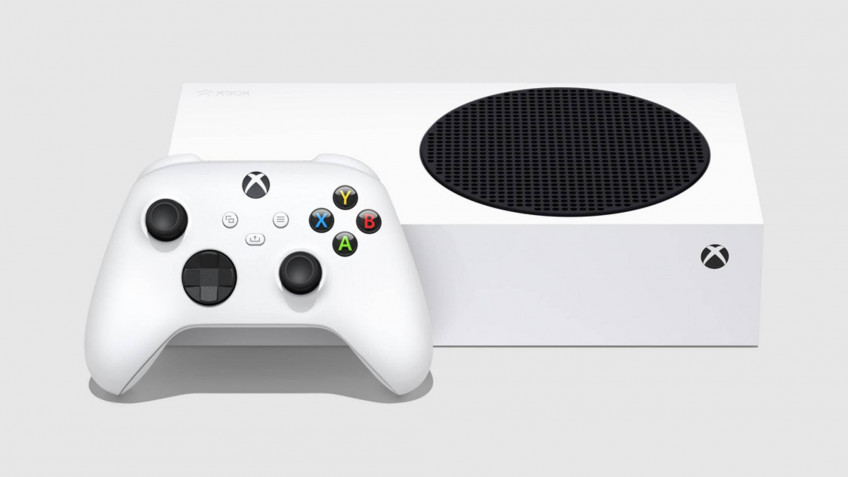 After the announcement of the Xbox Series S, employees from various game studios like Remedy and id Software expressed great concern about the weaker console.

On paper, the situation seems to be not so terrible, but most of all technical specialists are afraid of the amount of RAM on the younger Xbox – 10 gigabytes. On Xbox Series X, the RAM is 16 gigabytes, which is required for 4K assets.

According to id Tech 7 lead programmer Billy Kahn , the RAM on the Xbox Series S is not only noticeably smaller, but it is also much slower, not to mention the division of the amount of memory: some of the RAM runs at one speed, and the other at another. Likewise on Xbox Series X.

Reducing the resolution should help outweigh the difference, but not in all respects.

The increase in RAM in the new generation was already small, and now count it, and did not happen at all.
However, the super-fast SSDs of both consoles, according to Microsoft, can be used as temporary RAM – however, the read and write speed on them is still noticeably lower. Without compression on both Xbox, the media speed is 2.4 GB / sec, and with compression – 4.8 GB / sec. 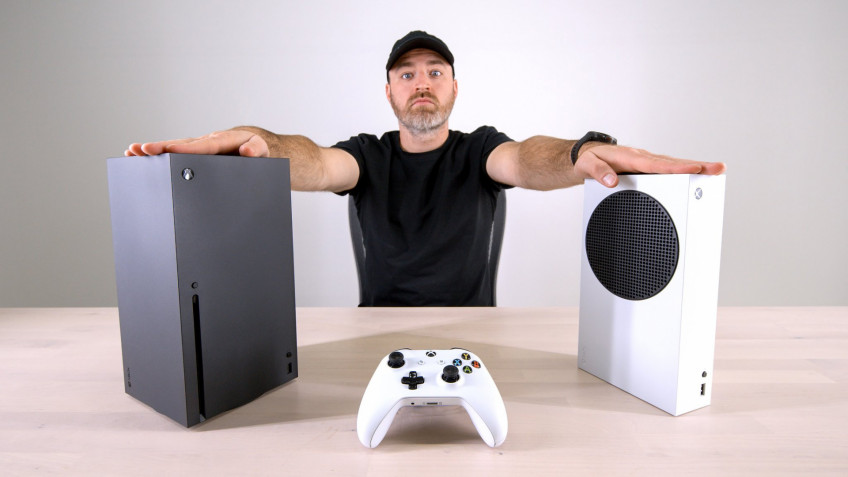 Dan Weiss of Squanch Games is also worried about the small but small processor difference between the Series S and X. The difference in video accelerators is not so bad since the systems run at different resolutions, but even a small difference in CPU can be a problem.

Weiss is confident that there will be no serious problems in multiplatform projects, since the developers have learned to optimize games quite well for many consoles and PCs, but in exclusives, difficulties may arise – especially given Microsoft’s desire to support the Xbox One as well.

At the same time, Weiss notes that neither the PlayStation 5 nor the Xbox Series X will become consoles for 4K and 60 FPS in each game, as well as the Xbox Series S – for 1440p and 60 frames per second. It is much more realistic that Series S will at best be a system for 1080p and 30-60 FPS depending on the needs of the game.

In addition, Digital Foundry experts assume that games with a profile for the Xbox One S will run on the Xbox Series S – that is, there is no question of any 4K backward compatibility, since everything again depends on a lack of RAM. The Xbox One X has 12 GB GDDR5 at 326 GB / s. 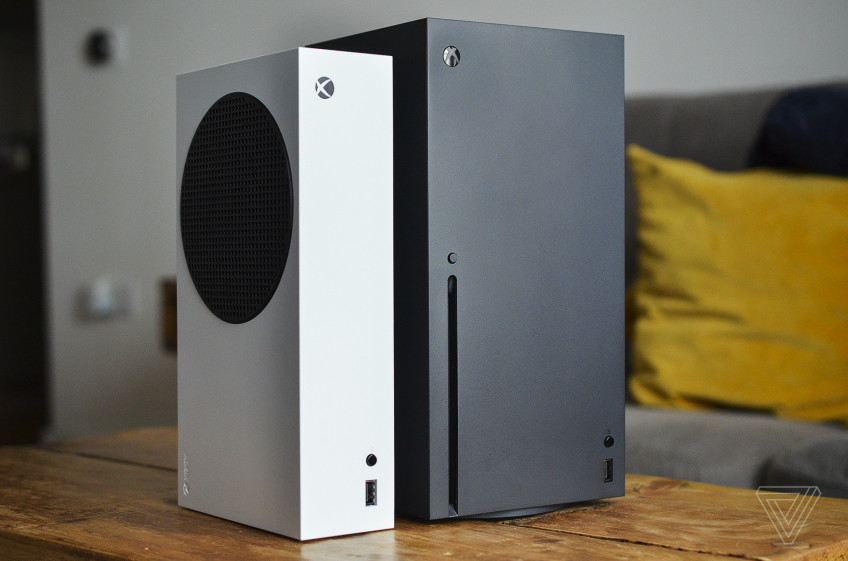 How much the fears will be justified – we will find out only after the release of new consoles. A few years ago, when the PS4 Pro and Xbox One X launched, many developers also doubted the gamble, but in the end everything went quite well.

While the developers believe that the difference between Xbox Series X and Xbox Series S will not be limited to resolution – for Series S, most likely, you will have to reduce the quality or completely disable some graphic features.