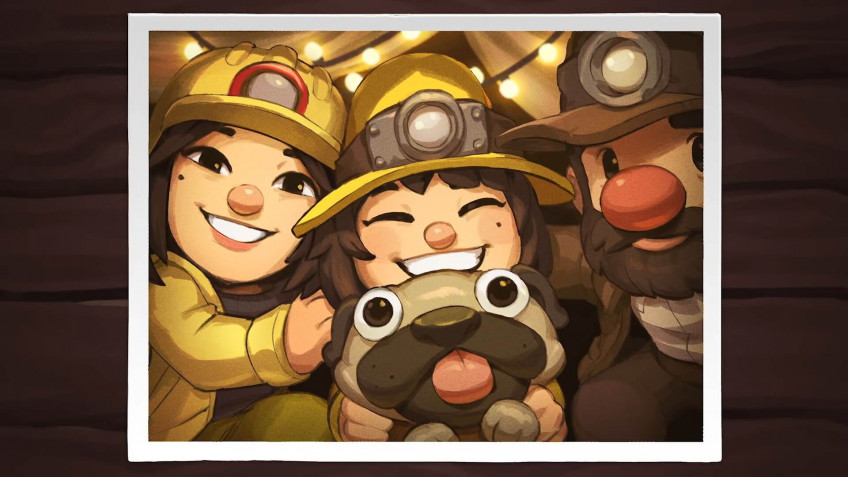 In mid-August, the Spelunky 2 roguelike page appeared on Steam , and now the developers have announced the exact date of the game’s release on the Valve service – September 29.

The creators of the project hope that Spelunky 2 will appeal to both fans of the original and new players. A new generation of explorers awaits gamers looking for treasure and something far more valuable on the moon. It will be possible to play Spelunky 2 both alone and with friends – both on a local network and online.