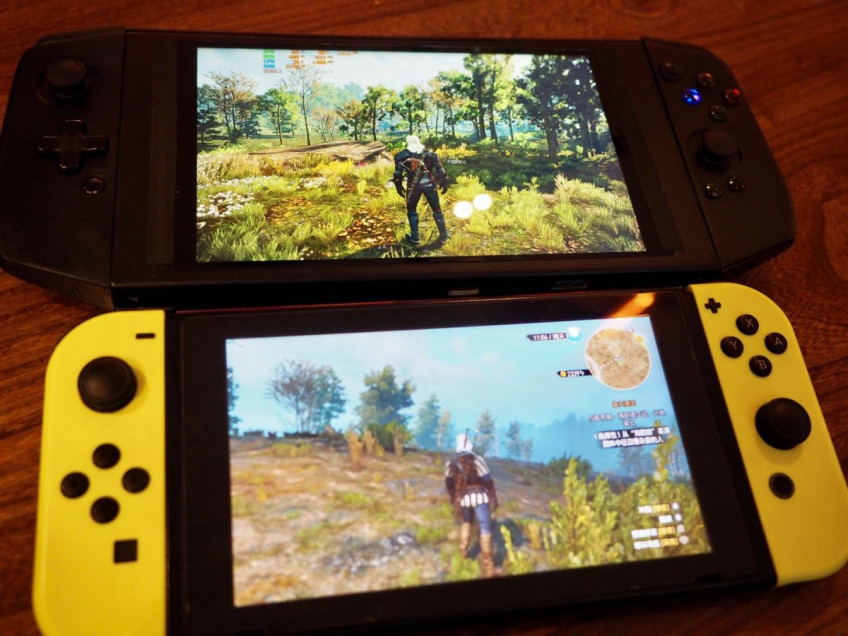 Several months ago, the developers of the portable PC gaming PC Aya Neo began demonstrating prototypes of their solution. And now there is information that the new product will hit the market in October. However, production volumes and prices were not disclosed.

At the moment , it is known that Aya Neo Founder Edition will receive a fairly powerful hardware and will become an analogue of the Nintendo Switch on Windows. Aya Neo Windows Portable Game Console Coming In October

The novelty is credited with the following characteristics:

It is not yet known whether the new product will be sold only in certain countries or around the world. 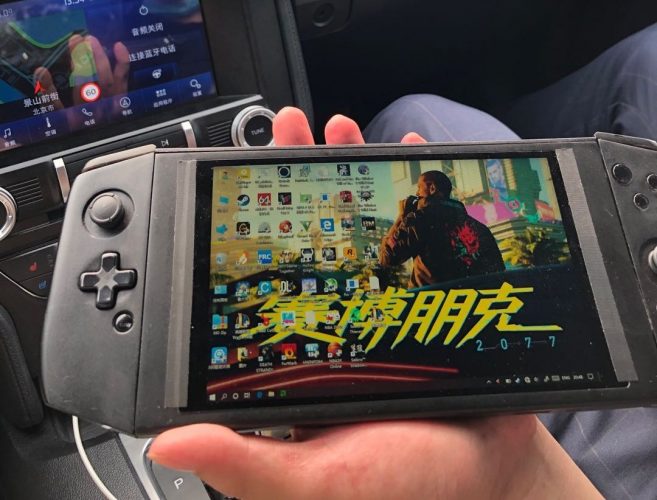 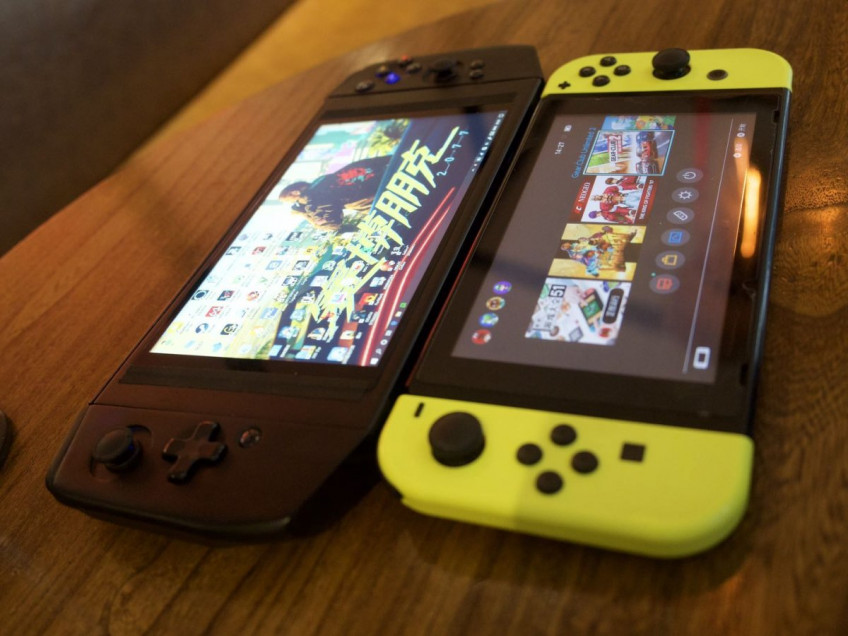 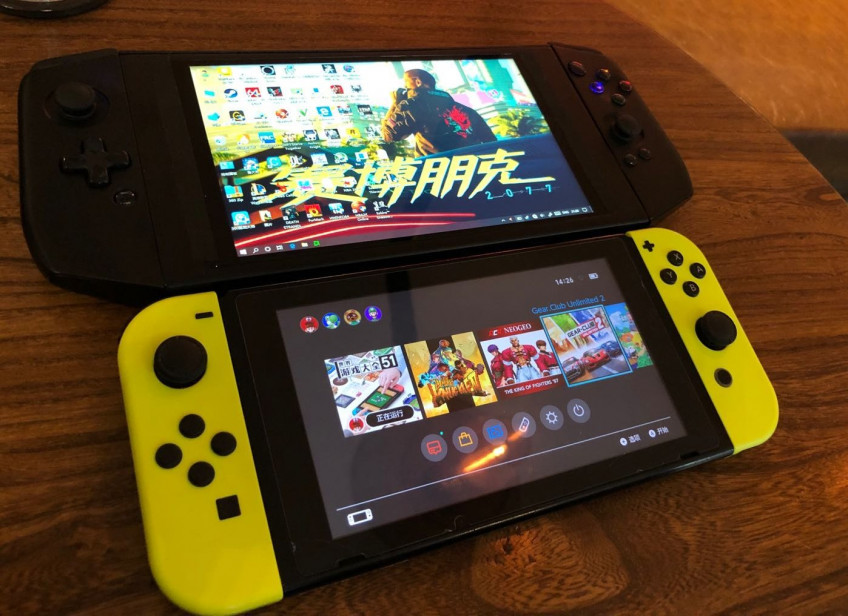