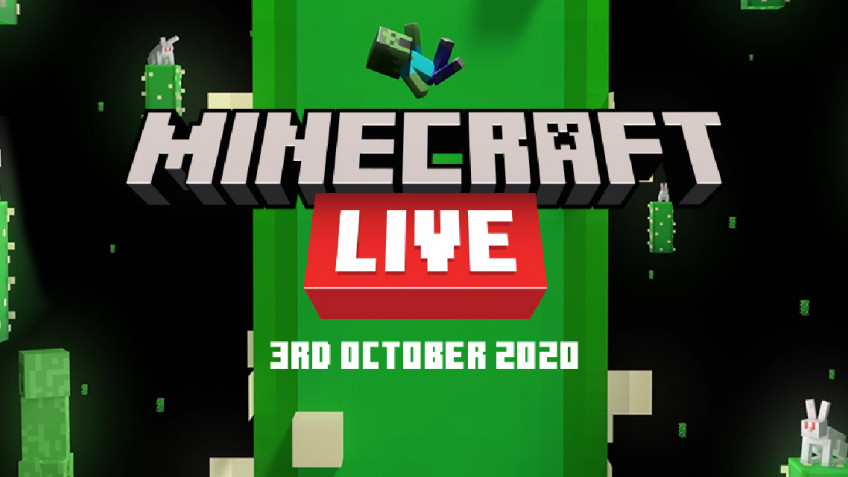 The Xbox Game Studios announced online event date of Minecraft Live . It will take place on October 3 and will be held online. There are a lot of announcements expected, including likely major additions to the game, DLC for Minecraft Dungeons, and so on.

This event takes place in place of the traditional Minecraft festival, which Mojang Studios has postponed until 2022. The broadcast will go on the official website of the game.

Note that the last major DLC for Minecraft is fashionable to consider the addition called “Jurassic World”. It was released on August 18 and added more than fifty dinosaurs to the game, the possibility of excavation, and so on.