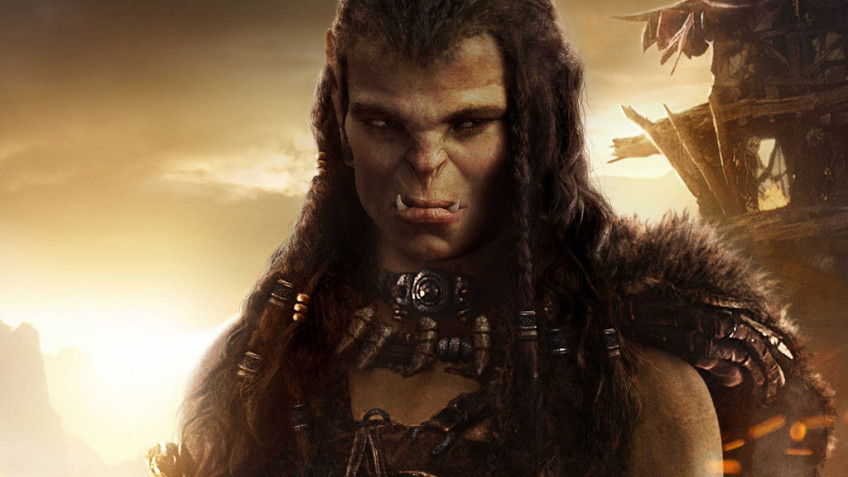 The company Blizzard continues to acquaint the players World of Warcraft with the heroes of the future additions Shadowlands . The first video series ” other worlds ” was dedicated to Uther , the teacher of Prince Arthas and his quest for justice. For the new chapter, they chose a significant, although not the most famous figure.

Dreka from the Frostwolf clan is more familiar to those who have watched the Warcraft movie or read novels and comics about the Warcraft universe . She is the wife of the chieftain of the Durotan clan and the mother of Go’el, known as Thrall.

After her death, Drak ended up in Maldraxus and joined one of the five Houses that guard the Dark Lands. But over time, two Houses fell, including the one to which Draka belonged. So the brave warrior and skilled spy will be our first guide to Maldraxus. WoW Shadowlands Released A New Chapter Of The Other Worlds Series

World of Warcraft: Shadowlands releases on October 27th. Two more videos of the “Other Worlds” series are waiting for us on September 10 and 17.