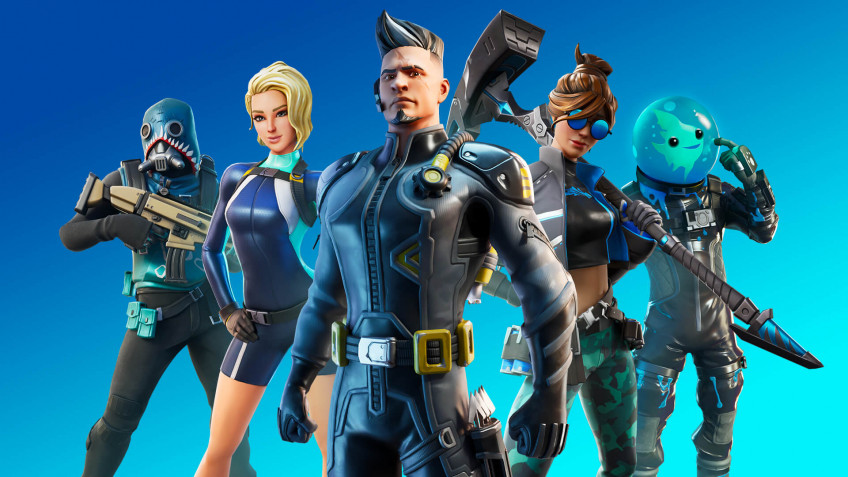 On August 13, Apple removed Fortnite from the App Store . Analyst firm Sensor Tower has calculated that Battle Royale has generated more than $ 1.2 billion in the App Store since its release in March 2018 until its removal. During the same period of time, the game was downloaded approximately 133 million times in the Apple store.

On the same day, Google removed Fortnite from Google Play , where the game was only released this April. During this time, Google Play users downloaded the battle royale 11 million times and brought Epic Games $ 9.7 million.

From January 1 to August 13, 2020, Fortnite earned $ 293 million and amassed 31 million downloads. At the same time, almost 283 million dollars of them and about 20 million downloads fell on the App Store. Fortnite Earned More than $ 1.2B in App Store by Time of Removal.

According to Sensor Tower, the five most successful mobile battle royals have earned roughly $ 7.5 billion in total and amassed 1.9 billion downloads. The market leader remains PUBG Mobile , which has brought its creators $ 3.5 billion since its release.

As a reminder, Epic Games has filed a lawsuit against Apple and Google in response to the removal of Fornite from the App Store and Google Play. The first court session has already taken place . 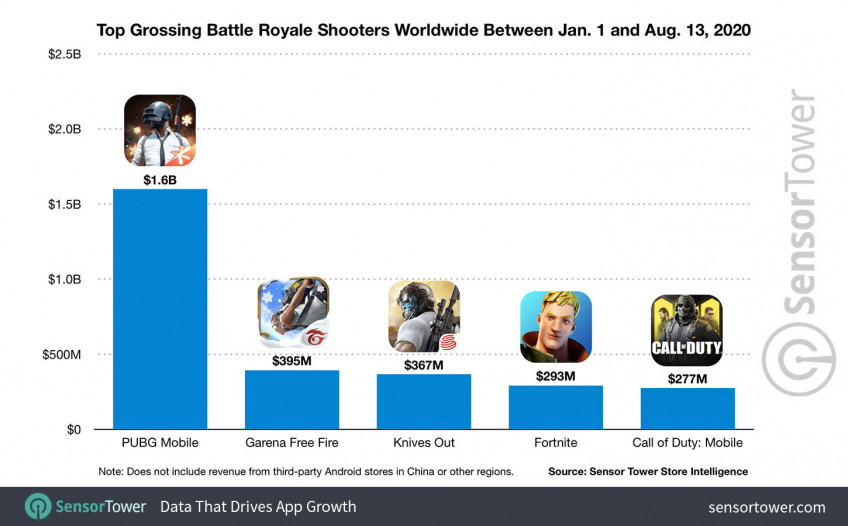 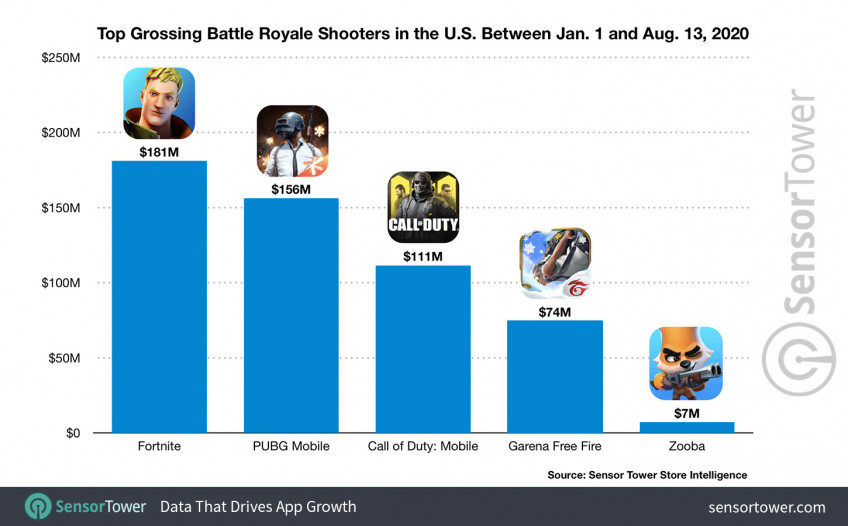