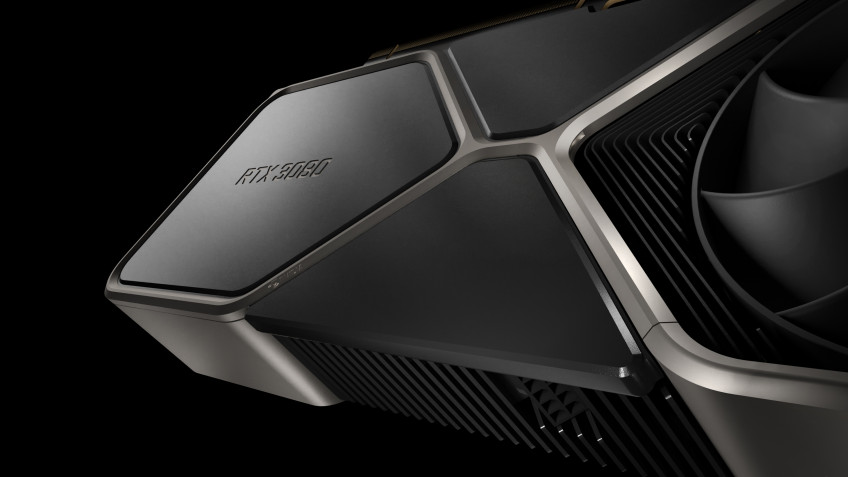 Yesterday NVIDIA loudly unveiled the next generation of graphics cards with the announcement of the RTX 3090 , RTX 3080 and RTX 3070 , which turned out to be both powerful and cheap (including the filling).

However, until next year, it can be extremely difficult to get new items from the “green”, according to the data of the portal Tweak Town . The point is the transition to 8-nanometer Samsung chips , which will not be enough to create a large batch at the start of sales.

The publication reports that the first circulation of new video cards will be extremely small – in the past few years there has not been such a small start. But by early next year, the situation should be corrected when Samsung releases more needed chips. Media: RTX 3090 RTX 3080 and RTX 3070 will have a global shortage until 2021.